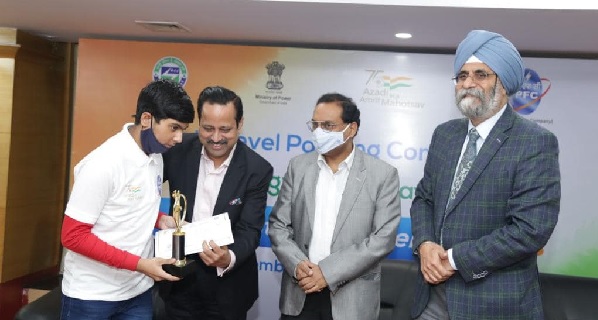 The Ministry of Power had launched this National Awareness Campaign in order to promote energy conservation in the country. The painting competition for students has been included as one of the activities of the campaign, which would not only make aware the students of the need for conserving energy but at the same time would educate and involve their parents.