PFC was the Lead Financial Institution for the project, with REC and Bank of India as co-lenders in the consortium. 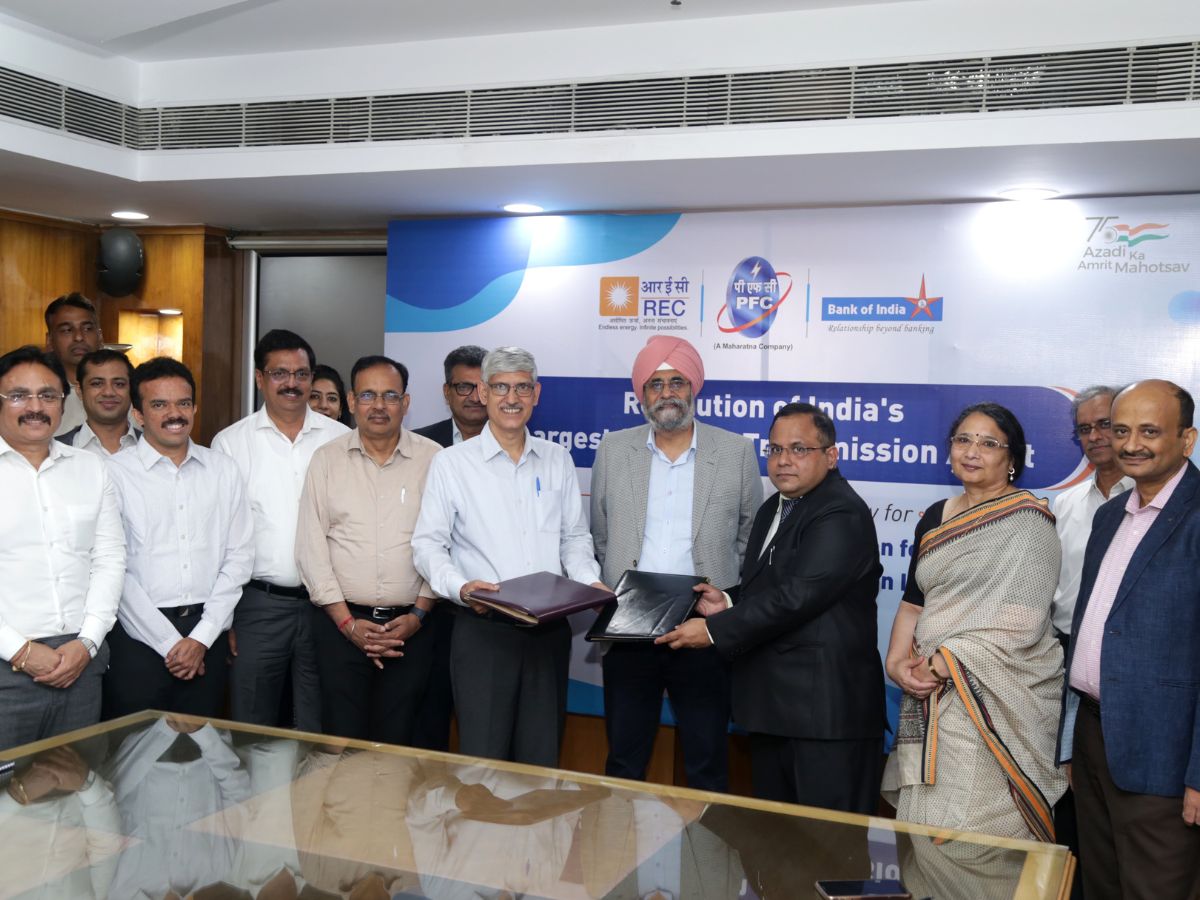 The project, comprising about 1500 km of 765 kV & 400 kV transmission lines and 5 sub-stations in Uttar Pradesh, will significantly benefit the consumers of Uttar Pradesh. PFC was the Lead Financial Institution for the project, with REC and Bank of India as co-lenders in the consortium.

This is a landmark resolution through the Corporate Insolvency Resolution Process (CIRP) under the IBC (2016), which has resulted in lenders recovering in excess of 100% of the principal amount.

The project was originally allocated by Uttar Pradesh Power Transmission Company Limited on BOOT basis to Isolux Corsan Concessions SA of Spain in 2011. Through the mechanism under IBC (2016), the project has now been acquired by Resurgent Power Ventures Pte. Ltd., which is co-sponsored by India’s Tata Power and ICICI Ventures, with reputed sovereign wealth funds as other major shareholders. The transaction involves a one-time upfront settlement amount of Rs.3,251 Crs along with pay out of part of the existing cash balance in line with the Resolution Plan.

PFC is India’s leading power sector financer with a consolidated loan book of about Rs.7.58 lakh crore and is focusing on areas like renewables, refinancing, private transmission projects among others, including non-power sector related infrastructure projects, for business growth.