Addressing the gathering, the Prime Minister said the self-made 5G Test Bed that he dedicated to the nation today, is an important step toward self-reliance in critical and modern technology in the telecom sector. 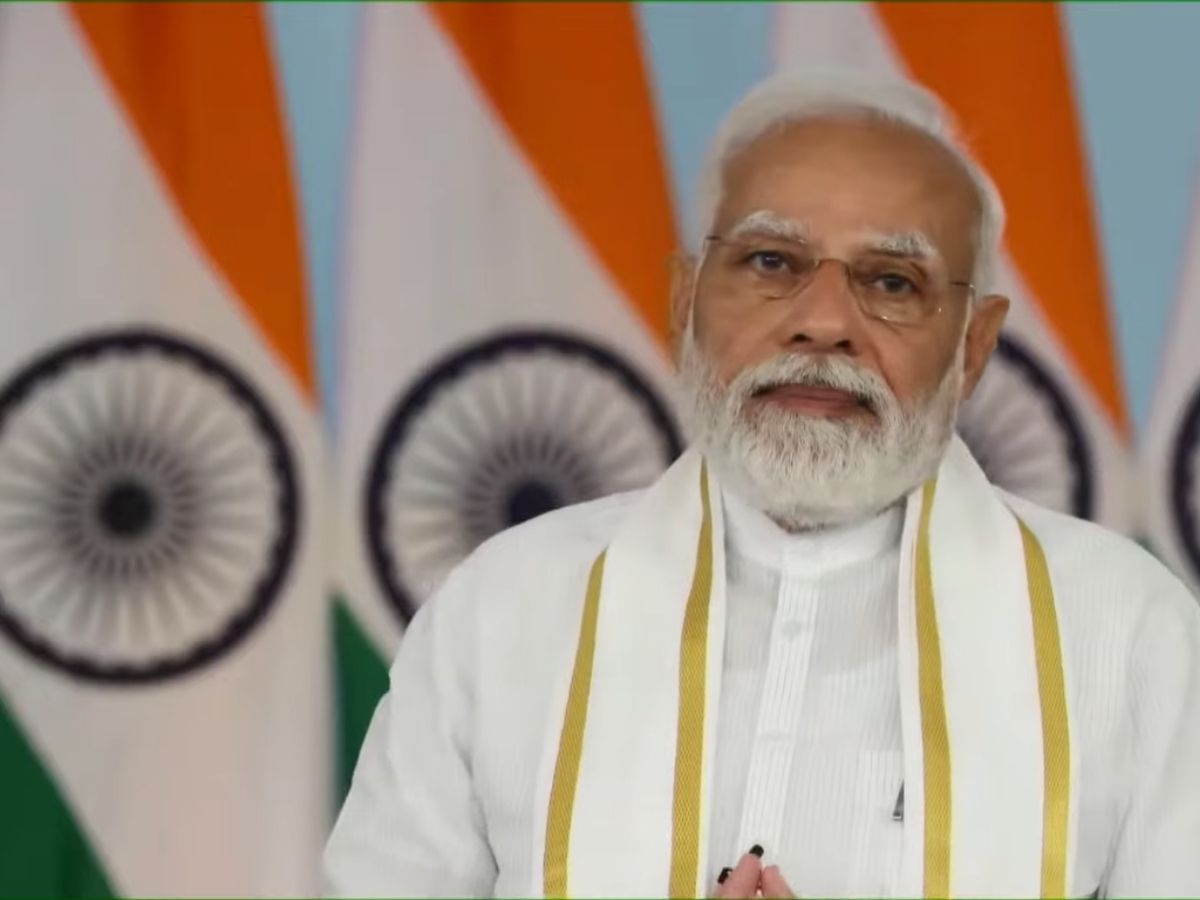 Addressing the gathering, the Prime Minister said the self-made 5G Test Bed that he dedicated to the nation today, is an important step toward self-reliance in critical and modern technology in the telecom sector. He congratulated all those associated with this project including the  IITs. “The country's own 5G standard has been made in the form of 5Gi, it is a matter of great pride for the country. It will play a big role in bringing 5G technology to the villages of the country”, he said.

Moreover, he addressed a programme marking the silver jubilee celebrations of the Telecom Regulatory Authority of India (TRAI) today via video conferencing. He also released a postal stamp to commemorate the occasion. Union Ministers Shri Ashwini Vaishnaw, Shri Devusinh Chauhan and Shri L. Murugan and the leaders of telecom and broadcasting sectors were among those present on the occasion.

The connectivity will determine the pace of progress in 21st century India. Therefore connectivity has to be modernized at every level. 5G technology, he continued, is also going to bring positive changes in the governance of the country, ease of living and ease of doing business said PM.

This will boost growth in every sector like agriculture, health, education, infrastructure and logistics. This will also increase convenience and create many employment opportunities. For rapid roll-out of 5G, efforts of both the government and industry are needed, he added.

The Prime Minister cited the telecom sector as a great example of how self-reliance and healthy competition create a multiplier effect in society and the economy. Coming out of the despair, frustration, corruption and policy paralysis of the 2G era, the country has moved rapidly from 3G to 4G and now 5G and 6G.