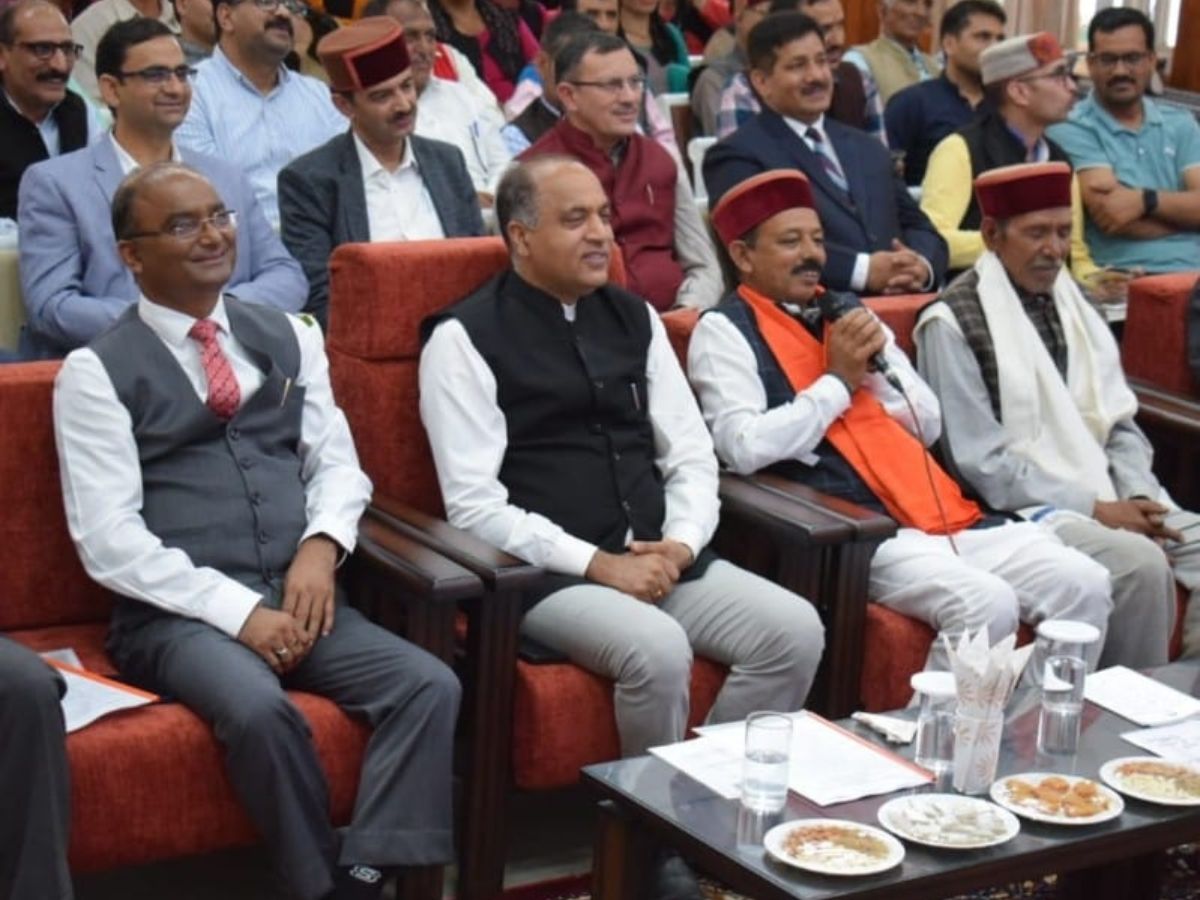 Sh Nand Lal Sharma informed that during the virtual event, Prime Minister launched the Ministry of Power’s flagship Revamped Distribution Sector Scheme, aimed at improving the operational efficiencies and financial sustainability of the DISCOMs and Power Departments. He dedicated and laid the foundation stone of various green energy projects worth over Rs 5200 crore.

Prime Minister Sh. Narendra Modi in his address highlighted the role of Power Sector in accelerating progress of the nation. The success of Bijli Mahotsavs all over India have led to widespread awareness about path breaking initiatives of power sector amongst masses.

Electrification of about 18,000 villages which did not have access to power earlier signified the commitment of the government towards ensuring last mile outreach. Schemes such as PM Kusum Scheme have made it possible for the farmers to add to his income.

Prime Minister also interacted with the beneficiaries of various schemes of Power Sector from various states of India. The beneficiaries shared their experiences on the positive impact these schemes have brought in to strengthen their economic & social status.

Sh. Nand Lal Sharma further stated that the Ujjwal Bharat Ujjwal Bhavishya drive was organized in all 773 districts of the country from 25th to 30th July 2022. SJVN was the Nodal Agency for Himachal Pradesh and Punjab, besides organising the Bijli Mahotsav in various districts in Haryana, Maharashtra, Bihar and Gujarat.

SJVN organised 88 Bijli Mahotsav across the Country, with 24 locations in Himachal, 46 in Punjab, 12 in Haryana, 2 in Bihar, 2 in Gujarat and 2 in Maharashtra.