The work on the Expressway has been completed within 28 months and it will now be inaugurated by the Prime Minister. 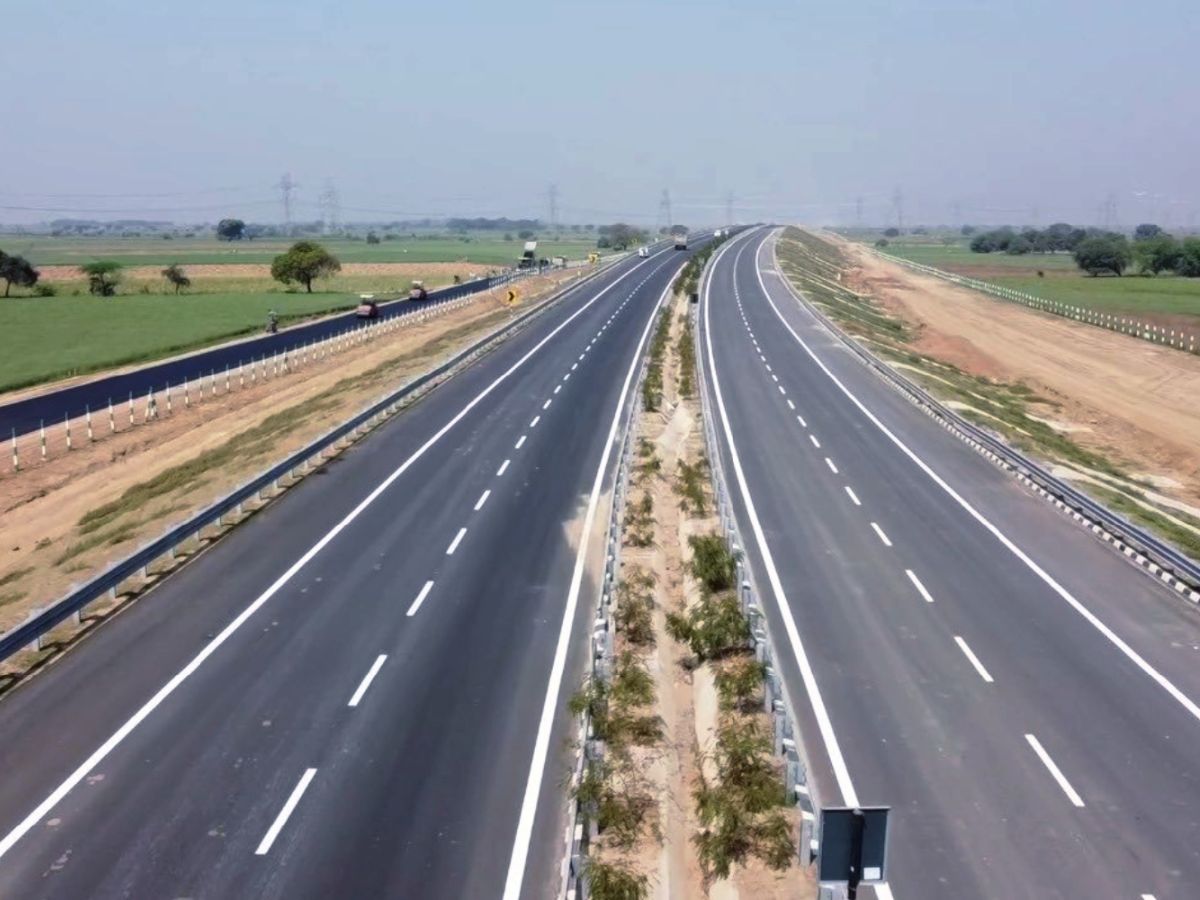 New Delhi: Prime Minister of India Shri Narendra Modi will visit Uttar Pradesh on 16th July, 2022, and inaugurate Bundelkhand Expressway at Kaitheri village in Orai tehsil of Jalaun district at around 11:30 AM.

The government has been committed to enhancing connectivity across the country, a key feature of which has been the work towards improvement in road infrastructure. A significant endeavour towards this was the laying of foundation stone for the construction of Bundelkhand Expressway by the Prime Minister on 29 February, 2020. The work on the Expressway has been completed within 28 months and it will now be inaugurated by the Prime Minister.

The 296 Km, four-lane expressway has been constructed at a cost of around Rs 14,850 crores, under the aegis of Uttar Pradesh Expressways Industrial Development Authority (UPEIDA), and can later be expanded upto six lanes as well. It extends from NH-35 at Gonda village near Bharatkoop in Chitrakoot district to near Kudrail village in Etawah district, where it merges with the Agra-Lucknow expressway. It passes through seven districts, viz. Chitrakoot, Banda, Mahoba, Hamirpur, Jalaun, Auraiya and Etawah.

Along with improving connectivity in the region, the Bundelkhand Expressway will also give a major boost to economic development, resulting in the creation of thousands of jobs for the local people. Work on the creation of industrial corridor in Banda and Jalaun districts, next to the Expressway, has already been started.