The facility will cater to the entire Rocket Engine Manufacturing under one roof for ISRO. 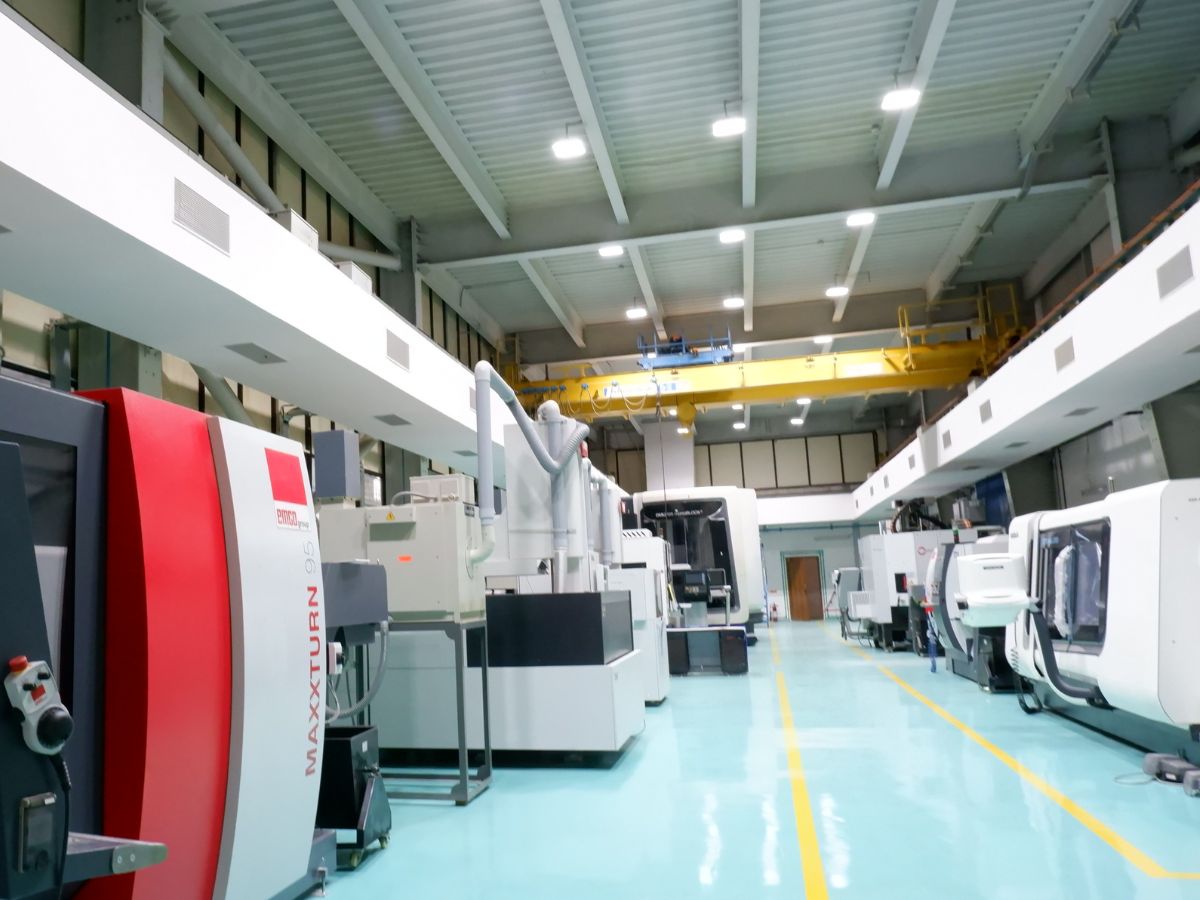 The facility is set up over an area of 4500 sqmts housing over 70 hi-tech equipment and testing facilities for manufacturing Cryogenic (CE20) and Semi-cryogenic (SE2000) Engines of Indian Space Launch Vehicles.

The commissioning of all the critical equipment for the manufacturing and assembly requirements is completed. The pre-production activities which involve the preparation of the process plans, drawings, quality plan etc. has also commenced. HAL will start realising the modules by March 2023.