The Registrar of Cooperative Societies, Karnataka has also been requested to issue an order for winding up the bank and appoint a liquidator for the bank. 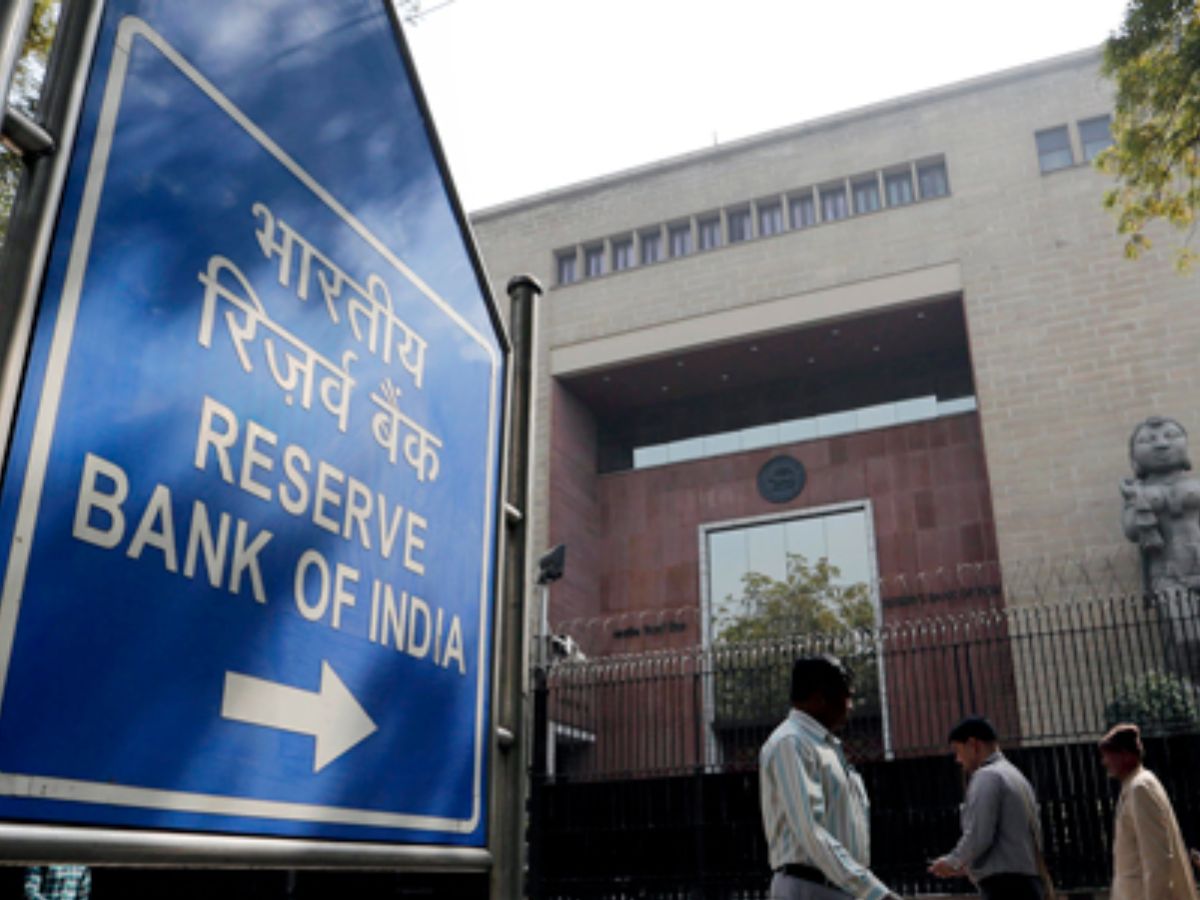 New Delhi: Reserve Bank of India (RBI) has, vide order dated June 17, 2022, cancelled the license of “Millath Co-operative Bank Ltd., Davangere, Karnataka”. Consequently, the bank ceases to carry on banking business, with effect from the close of business on June 18, 2022.

The Registrar of Cooperative Societies, Karnataka has also been requested to issue an order for winding up the bank and appoint a liquidator for the bank.

The Reserve Bank cancelled the license of the bank as the bank does not have adequate capital and earning prospects.

RBI mentioned in a release that the continuance of the bank is prejudicial to the interests of its depositors. The bank with its present financial position would be unable to pay its present depositors in full, and Public interest would be adversely affected if the bank is allowed to carry on its banking business any further.

Consequent to the cancellation of its license, “Millath Co-operative Bank Limited, Davangere, Karnataka” is prohibited from conducting the business of ‘banking’ which includes, among other things, acceptance of deposits and repayment of deposits as defined in Section 5(b) read with Section 56 of the Banking Regulation Act, 1949 with immediate effect.

It also said, on liquidation, every depositor would be entitled to receive deposit insurance claim amount of his/her deposits up to a monetary ceiling of Rs 5,00,000 from Deposit Insurance and Credit Guarantee Corporation (DICGC) subject to the provisions of the DICGC Act, 1961.

As per the data submitted by the bank, all the depositors will receive the full amount of their deposits from Deposit Insurance and Credit Guarantee Corporation (DICGC).

As on May 18, 2022, DICGC has already paid Rs 10.38 crore of the total insured deposits under the provisions of Section 18A of the DICGC Act, 1961 based on the willingness received from the concerned depositors of the bank.

Customers can now remit their GST through Karur Vysya Bank