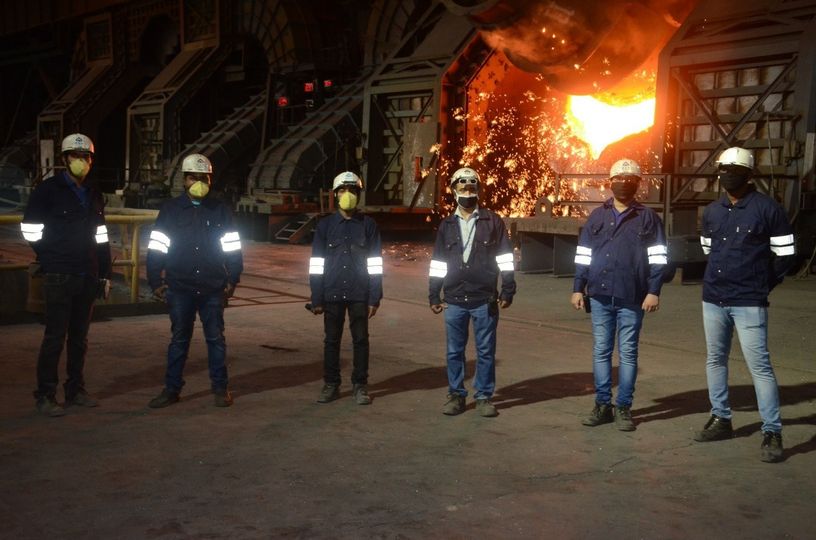 New Delhi: Steel Authority of India Limited (SAIL) has announced an increase of more than 6% in the annual payment of SAIL Performance Incentive / ex-gratia / bonus in comparison to previous year to the Non-executive employees on the festive occasion of Durga Puja / Dussehra.

“SAIL prioritizes the welfare of its workforce and is committed to take strides in strengthening such initiatives by Government. This Ex-gratia will help in boosting the spending power of the workmen of SAIL in the ensuing festive period”, commented Shri Anil Kumar Chaudhary, Chairman, SAIL.
The enhanced SAIL Performance Incentive will be disbursed to Non-executive employees’ before the onset of festive season (Durga Puja/Dussehra) and will augment the purchasing capacity of the employees during the festive season. Further, it will also aid in infusion of liquidity and boost the economic activity especially in the Steel Townships and facilitate in alleviating, to some extent, the adverse impact of COVID on economy.