SAIL-BSP achieved a milestone to enable the transport of Iron ore from Rowghat to Bhilai Steel Plant. 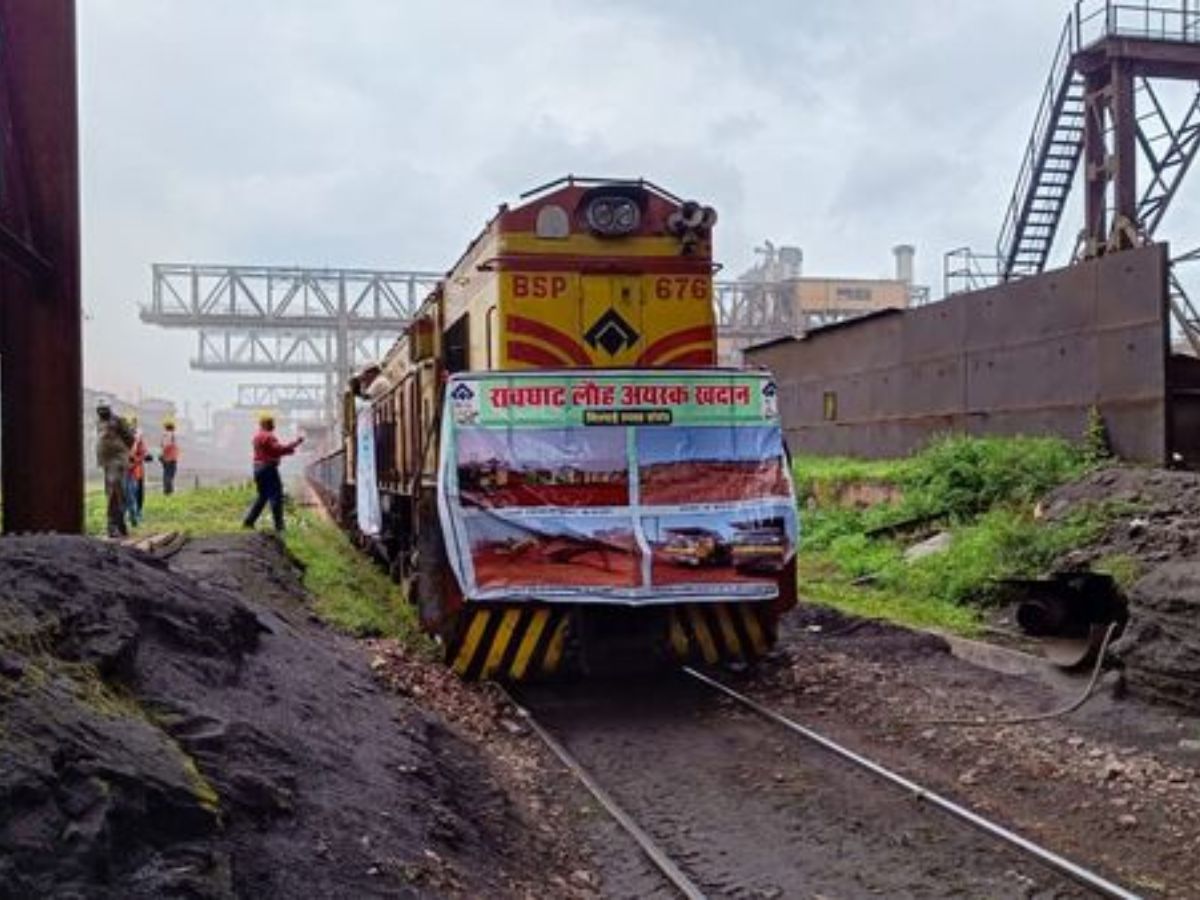 New Delhi: SAIL-BSP’s long-awaited project has reached its first milestone. Herculean efforts have been made to enable transport of Iron ore from Rowghat to Bhilai Steel Plant. The first steps towards Iron ore excavation have begun in Anjrel block of Deposit F.

SAIL has obtained all necessary permission to mine and despatch 3 Lakh Tonnes / Year. Massive Efforts have been taken by SAIL-BSP along with State government for starting mining activities in Anjrel region of Rowghat since 2020.

The State Forest department has helped in creating a road to commute in the Anjrel region. With this, a golden chapter has been added to the history of SAIL!