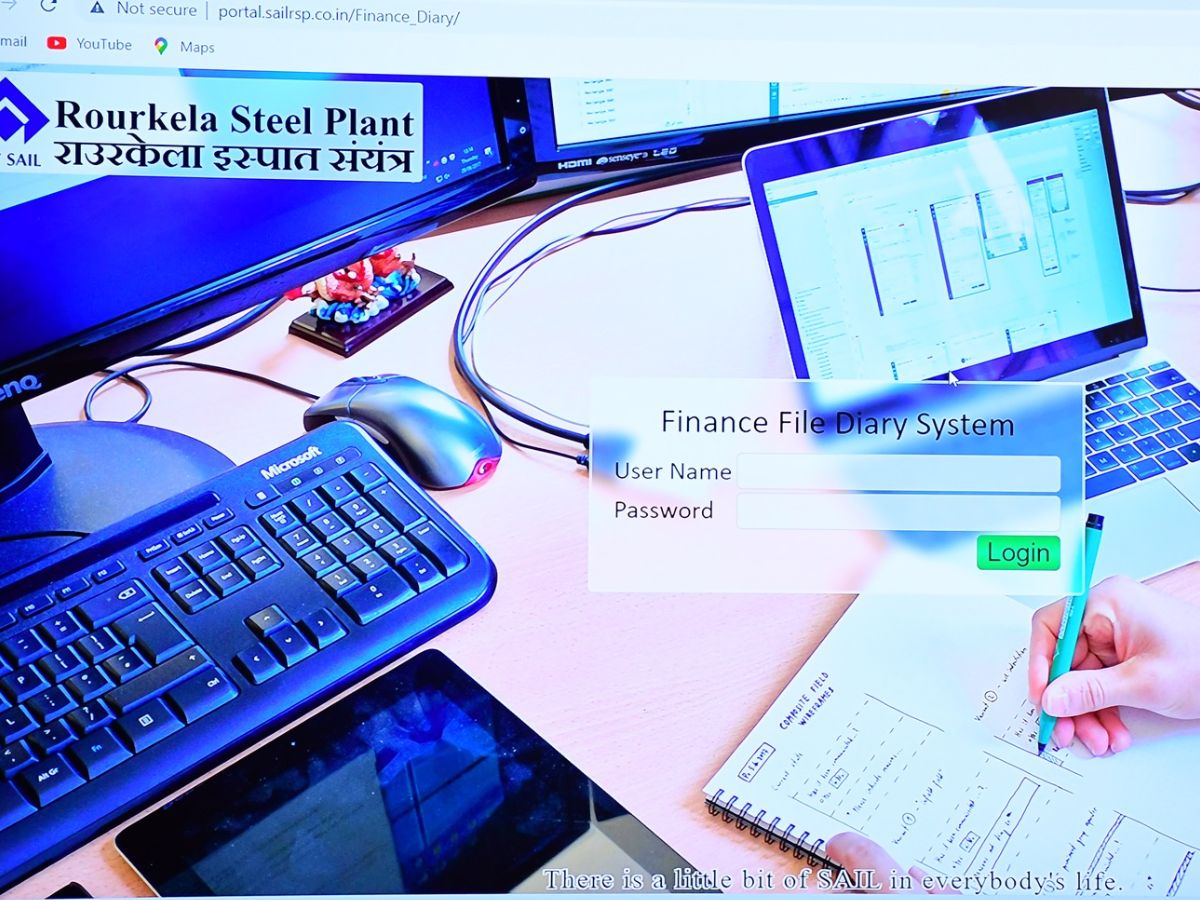 Giving the example of Mr. Joju and Mr. Prakash, the DIC said that innovative thinking and working by the employees is the key to the success of an organisation. He also elaborated on the implementation of systems like these which will further optimise the system efficiency and transparency. The DIC also presented token gifts to Mr. Joju and Mr. Prakash on the occasion.

Earlier, Mr. A K Behuria elaborated about the new system and its advantages in terms of faster tracking and efficient record keeping of files in real-time. “Minimum manpower utilization, better monitoring, easy to attend query of other departments, transparency in the movement of the file and easy monthly ISO reporting, are the other benefits of the new system,” he added.

Mr. Prakash made a demonstration of the new system, which was appreciated by one and all. The Executive Directors advised the F&A and C&IT departments to further expand the systems to other areas of finance and also to give access to more people.