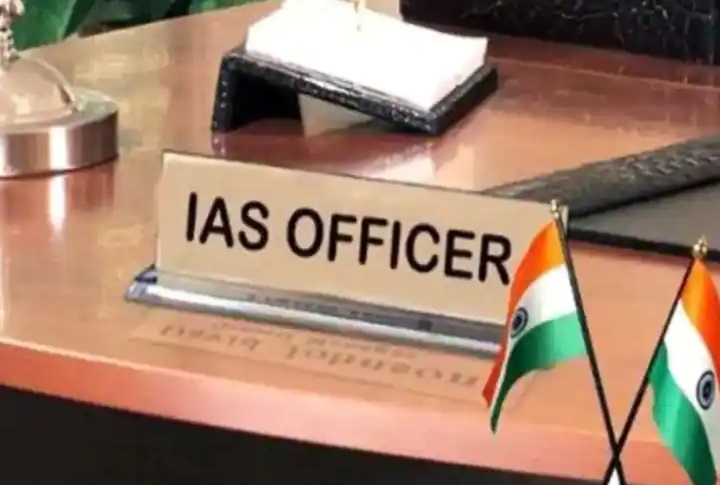 New Delhi: Shri Ashish Bhargava (IAS) has been appointed as Deputy Secretary in the Department of Promotion of Industry & Internal Trade (DPIIT), said an order from the Department of Personnel & Training (DoPT) on 14 October 2022. According to the order Shri Bhargava has been appointed as Deputy Secretary in DPIIT, Delhi under the Central Staffing Scheme for a period upto 29.02.2024 (i.e. till G-20 Sectt is functional), which is further extendable up to admissible tenure under Central Staffing Scheme or until further order, whichever is earlier.

"He may kindly be relieved of his duties immediately with instructions to take up his new assignment in the Department of Promotion of Industry & Internal Trade," as per the order issued by DoPT.