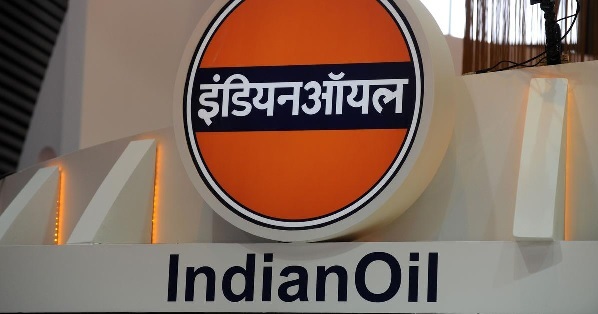 A file photo of a signboard of the Indian Oil Corporation Ltd. | Eric Piermont/AFP

New Delhi: Sri Lanka is all down and left with no money due to the COVID crisis, currently the country is facing a huge financial crisis and fears could go bankrupt in 2022.

Seeing the major outbreak of the covid crisis, Sri Lanka inked an agreement with Lanka IOC PLC, a subsidiary of Indian Oil Corporation which is under the ownership of the Ministry of Petroleum and Natural Gas of the government of India

The deal is to lease 75 oil tanks, as the island moved closer to securing a $500 million fuel credit line from India, according to Reuters.

Lanka IOC PLC. is a subsidiary of the Indian Oil Corporation which is under the ownership of the Ministry of Petroleum and Natural Gas of the government of India. It operates the retail petrol/diesel stations in Sri Lanka. Lanka IOC is ranked among the island nation’s leading listed government-owned subsidiaries.

Will 2022 be a bankrupt year for SRI Lanka

It's not now that Sri Lanka is facing the crisis due to the covid 19 pandemic, back in 2014 it is witnessed that there was a sharp rise in foreign debt, reaching 42.9% of the country's GDP by the year 2019. however the deadly virus causes all over India and its economy very hard but in Sri Lanka, it induced the recession and accelerates the debts in the country.

Sri Lankan Government in 2021 officially declared the worst economic crisis in the country in 73 years. In 2020 a New York-based agency said Sri Lanka's existing funding sources did not appear sufficient to cover its debt servicing needs estimated at just over $4.0 billion in 2021.