Northern Coalfields Limited, the Minratna company under the Ministry of Coal holds its 37th Annual General Meeting on Wednesday at the company’s headquarters in Singrauli MP. 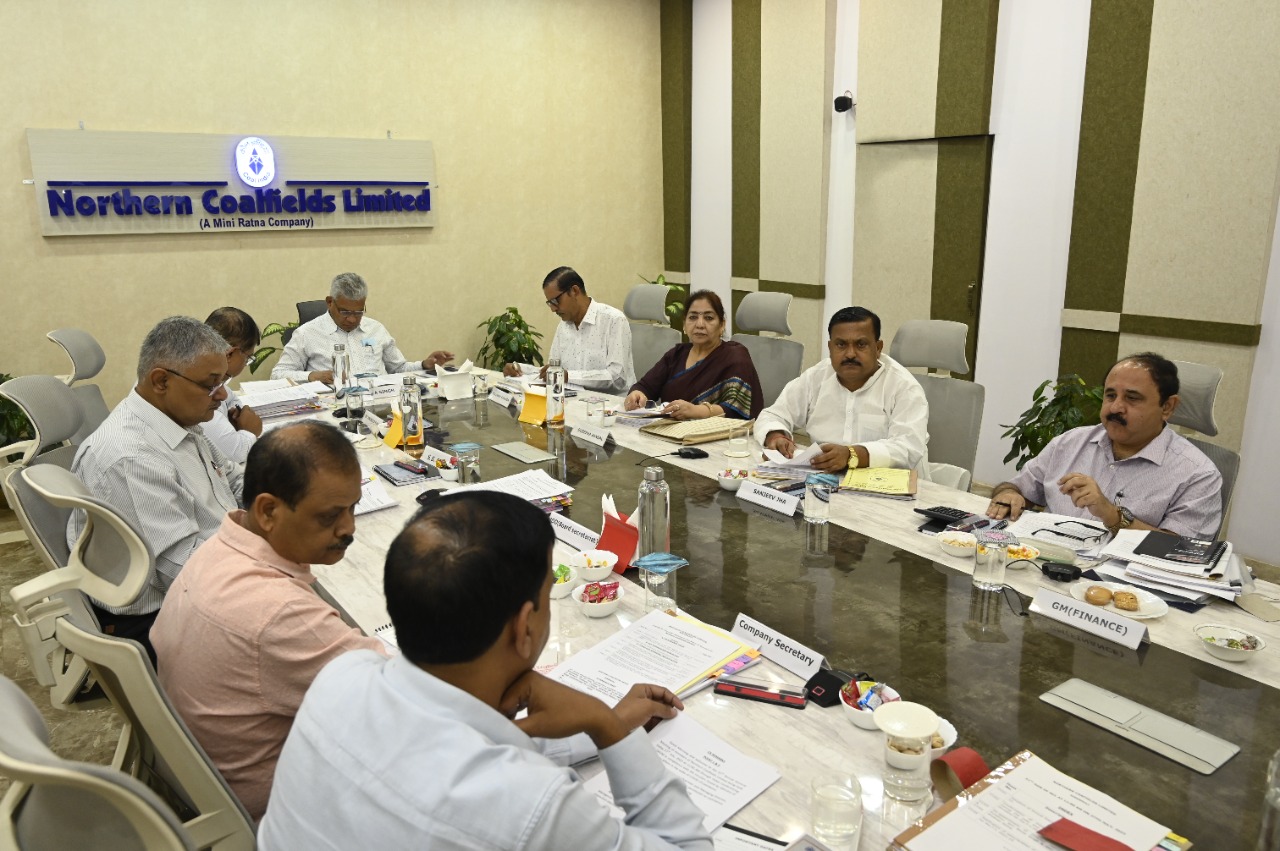 New Delhi: Northern Coalfields Limited, the Minratna company under the Ministry of Coal holds its 37th Annual General Meeting on Wednesday at the company’s headquarters in Singrauli MP.

Addressing the meeting CMD NCL Shri Bhola Singh stated that in spite of COVID triggered unprecedented challenges, the company’s performance remains stupendous excellence. NCL produced 122.43 Million Tonnes with a yearly growth of 6.42% and dispatched 125.66 Million Tonnes with a splendid growth of 15.66% in 2020-21 over the previous year. The company also removed 362.65 Million Cubic Meters of Overburden in FY 2021-22.

NCL dispatched over 88% of its total coal to powerhouses, resulting in sufficient availability of coal to NCL’s dependent power plants. This move was significant in the backdrop of the spurt energy demand of the nation. Aiming to boost evacuation infrastructure, NCL spent ? 1,848.5 Crores as capital expenditure against the target of Rs. 1,410 Crores.

The CMD informed that during the FY 2021-22, NCL has played a vital role in the sustainable development of the local society by spending Rs 132.75 crore on CSR.

The Non Officials Part Time Directors present in the meeting appreciated the work culture of NCL and expressed the hope that the company would continue to contribute for the Nation to become self-reliant in the energy sector.