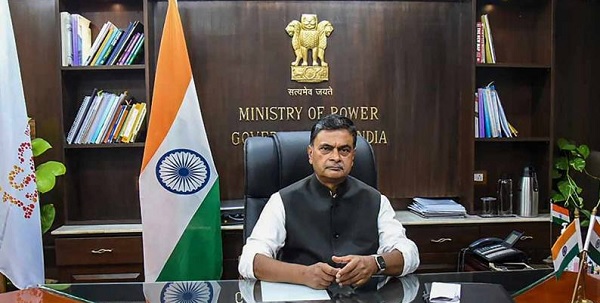 New Delhi: Ministry of Power, Government of India has already advised all the Ministries and the State Governments to join the Government of India’s initiative on transformative electric mobility and advise their respective Departments to shift their fleet of official vehicles from present Internal Combustion Engine (ICE) based Vehicles to Electric Vehicles.

Under the Charging Infrastructure for Electric Vehicles – Revised Guidelines and Standards issued by Ministry of Power on 01.10.2019, a phase-wise installation of Public Charging Stations has been envisaged as below:

Big cities like State Capitals, UT headquarters may also be covered for distributed and demonstrative effect. Further, important Highways connected with each of these Mega Cities may be taken up for coverage.

Under the Phase II of the FAME India Scheme, Government of India have also sanctioned 2877 charging stations in 68 cities across 25 States/UTs. Letters of Award are issued to the selected entities after ensuring the availability of land for Charging Stations, signing of necessary agreements/MoU with concerned partner organizations like city municipal corporation/DISCOM/ Oil Companies etc. Letters of award for 1797 Charging Stations have been issued as on 12th Nov, 2021. In addition, Government of India have also sanctioned 1576 charging stations across 16 expressways and 9 highways and issued letters of award to selected entities accordingly.

This information was given by Union Minister for Power and New and Renewable Energy, Shri R.K.Singh in a written reply in Lok Sabha today.