The majority of Defence exports happen in the aerospace sector, where Indian firms have been manufacturing several parts for International companies. 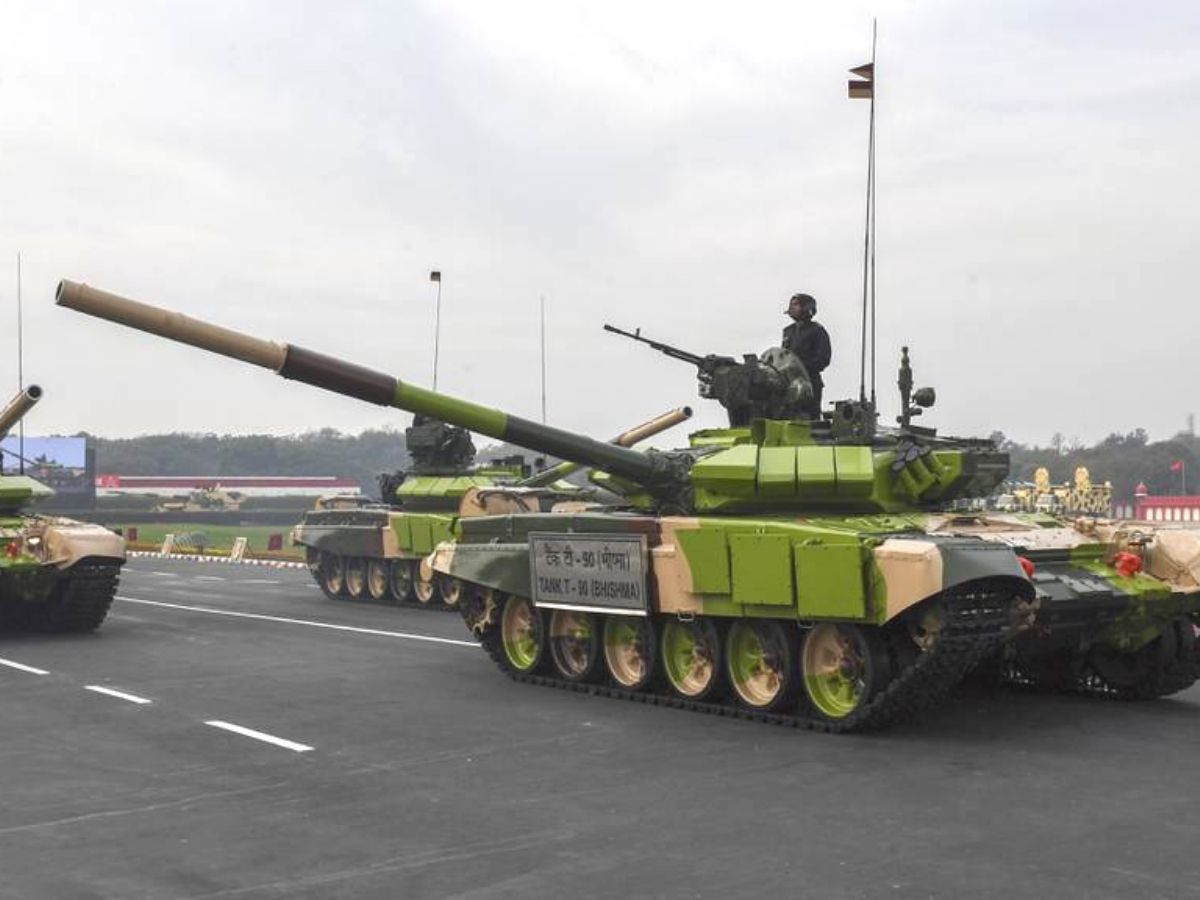 New Delhi: India's Defence exports reached Rs.13,000 crore in the year 2021-2022, according to Ajay Kumar, Defence Secretary. The Private Sector played a prime part in this export amount by contributing 70 percent, while the remaining 30 percent is accounted by the public sector.

Moreover, the PSU's contribution has increased in these years as earlier the ratio between Private and Public was 10:90 which now stood at 30:70.

This export is recorded as more than seven times of what it was between 2017 to 2022.

Defence Minister Shri Rajnath Singh is also going to inaugurate the first-ever ‘Artificial Intelligence in Defence’ (AIDef) symposium and exhibition, organised by the Department of Defence Production, Ministry of Defence, in New Delhi on July 11 that will showcase the cutting-edge AI-enabled solutions developed by the Services, research organisations, Industry and start-ups & innovators and the launch of AI products for the market.

Currently, the Indian Government is focusing high on Defence sector, having a good strategy with an action plan to make self-reliance in Defence Sector. In 2020 Modi government set a target of Rs 35,000 crore export in aerospace, and Defence goods and services in the next five years.

The majority of Defence exports happen in the aerospace sector, where Indian firms have been manufacturing several parts for International companies.

Moreover the Defence deal with the Philippines for the BrahMos missiles that are worth nearly Rs 2,500 crore helps major in the ratio of 30:70 in the Public/Private sector.