Over 12 MT coal available in stocks for consumers 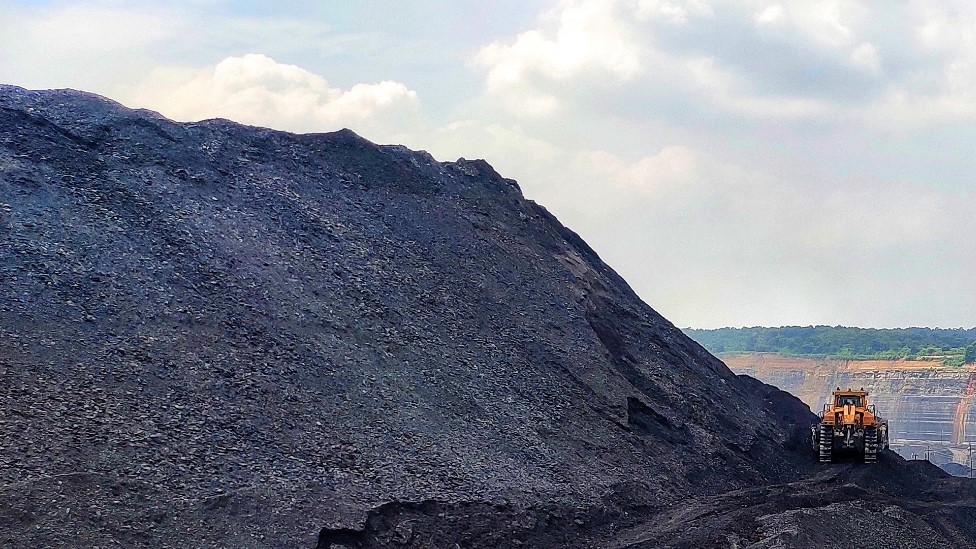 Sambalpur (Odisha), January 3, 2022: Mahanadi Coalfields Limited (MCL) had registered a double-digit growth of 22% in coal off-take at 129.36 million tonne and 15% in dry fuel production at 117.12 million tonne in the third quarter ended on December 31, as compared against same period during last financial year.

Leading the efforts of Coal India in trying times to overcome fuel shortage at power plants, MCL had re-synergized business operations to optimize coal despatch to consumers, particularly the power plants. In the current fiscal, coal supply to the power consumers was up by 31% at 92.9 million tonne as against the same period in FY’21.

At the end of Q3, the company had a coal stock of 12.28 million tonnes available for despatch to the consumers.
Besides, record overburden removal of 148.6 million cubic meters at the growth of about 20% over FY’21 had ensured availability of sufficient coal to further accelerate coal production in the last quarter.

The company is aggressively implementing first-mile connectivity projects with a capital outlay of Rs 3,600 crore by 2024 for the rapid movement of coal to the consumers.

Pioneer in implementing environment-friendly technology in coal mining, MCL is operating a fleet of 66 surface miners for blast-less mining, which contribute to about 96% in company’s coal production. In another first, the company has successfully deployed vertical rippers for blast-less removal of over burden (OB) at Hingula and Kanhia open cast projects.

A leading coal producing company in the country, MCL has a coal production target of 163 million tonne for financial year 2021-22.