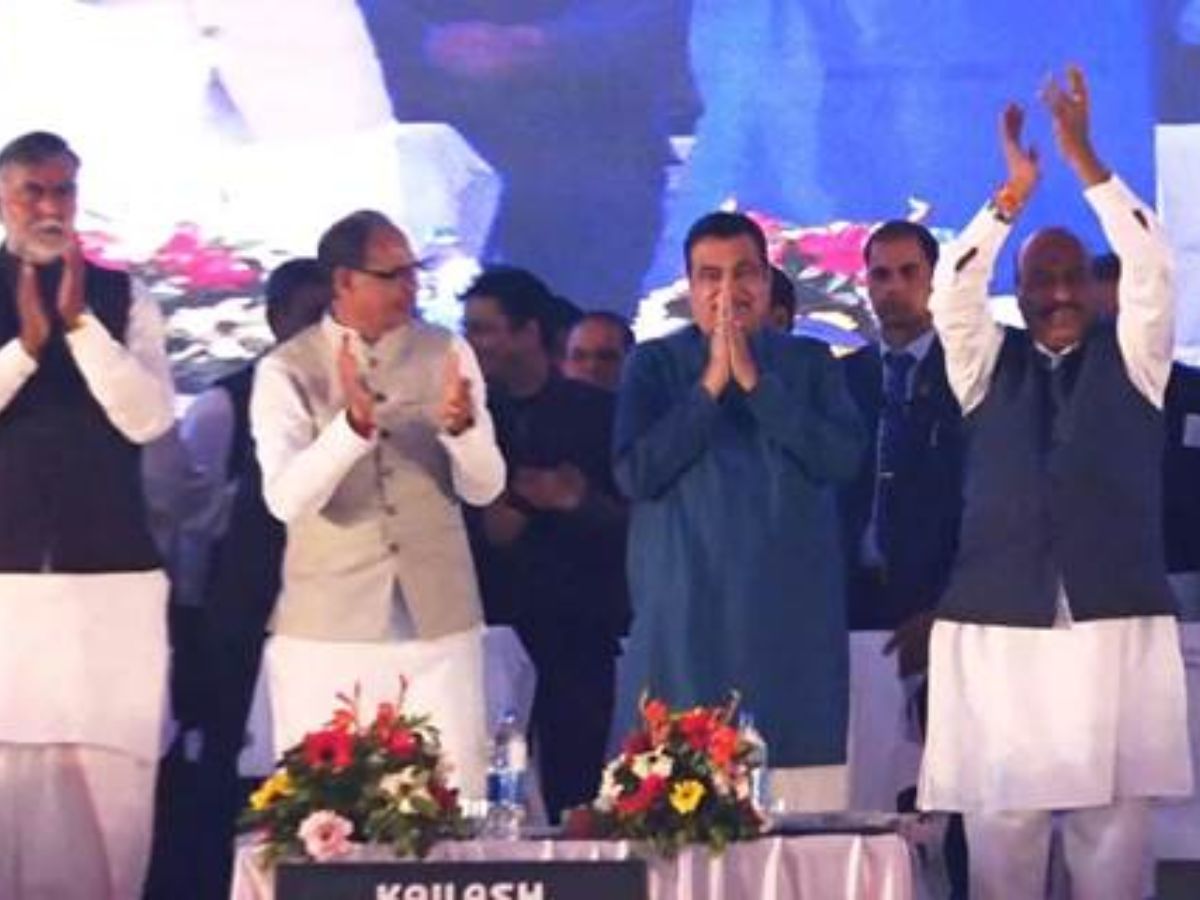 Speaking on the occasion Shri Gadkari said the two-decade-old demand of the local people to construct a bridge in Betwa has been fulfilled. He said this 665 meter long bridge has been built at a cost of 25 crores. The connectivity of Orchha, Jhansi, Tikamgarh will improve with the construction of 2-lane paved shoulder bridge and footpath, he added.

The Minister said the construction of Powai, Orchha, Harpalpur, Kaithi Padhariya Kala, Patna Tamauli, Jasso, Nagaud and Sagar Link Road bypasses will reduce the traffic pressure in the city. Sagar Greenfield Link Road will reduce the distance from Bhopal to Kanpur by 21 km. From Mohari via Satai Ghat and Chowka to M.P./U.P. He said the 4-lane widening till the border will cut down the travel time drastically. Construction of flyovers in Sagar City, Chhatarpur City and Gadhakota will solve the problem of traffic jam, he added.

Shri Gadkari said there will be easy connectivity to reach the tourist places of Madhya Pradesh Orchha, Khajuraho, Panna, Chitrakoot, Tikamgarh, Sanchi. He said with the construction of the Bhopal-Kanpur Economic Corridor, the transportation of cement and minerals will be easier and the logistic cost will be reduced. The Minister said with the construction of this corridor, connectivity from Bhopal to Kanpur, Lucknow, Prayagraj, Varanasi will be good, Construction of 2-lane road with paved shoulder from Tikamgarh to Orchha will make traffic safe.

In this program, Shri Gadkari also announced the construction of a 4-lane greenfield road of 105 km length from Bamitha to Satna at a cost of Rs 2000 crore. With the construction of this road, tourism of Tikamgarh, Panna, Chhatarpur, Khajuraho, Bandhavgarh National Park will get a boost.