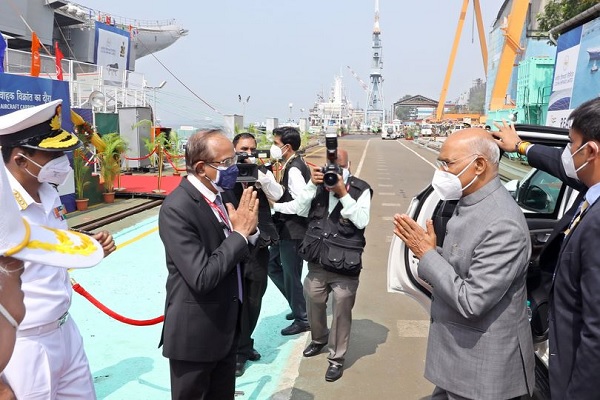 Vikrant is scheduled to be commissioned into service by August 2022, with flight trials of aircraft expected to be completed by mid-2023. The total cost of the project was approximately Rs. 23,000 crore (US$3.1 billion) at the time of first sea trials