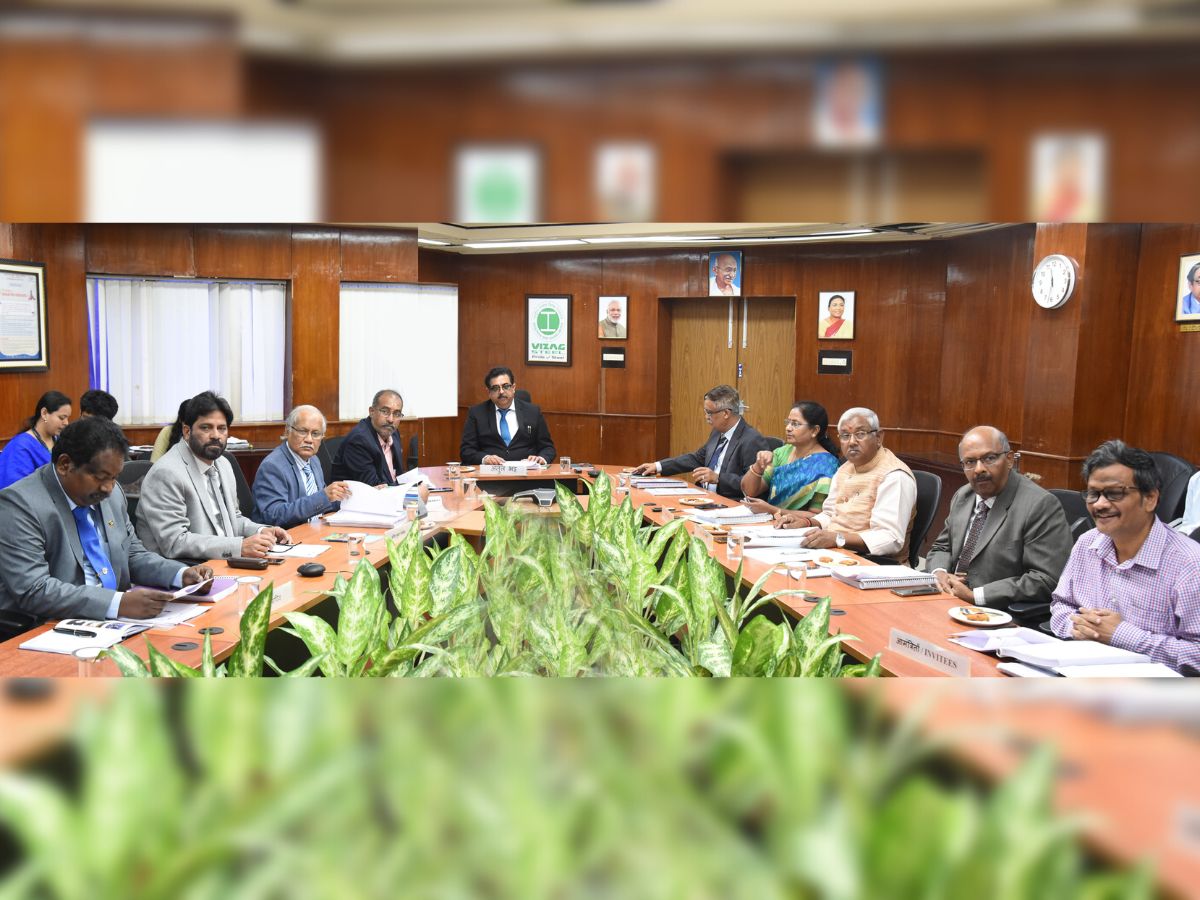 High End Value Added Steel production was increased by 29% over previous year. Based on the Customers requirement, 22 new grades were developed during the year. Reaping the benefits of Central Despatch Yard, best ever Despatch Rake Retention of 15.58 hr was achieved in the year.

The Company achieved a growth of 81% in the Sales to Projects Segment. With this, a growth of 28% was achieved in Domestic Sales, though the Automobile Sector was impacted by shortage of semiconductor chips. With focus on High End Value Added Steel production, growth of 18% was achieved over the previous year (2020-21).

He thanked all the Stakeholders, particularly the Ministry of Steel and other Ministries of GoI(Government of India), the Government of AP, the Suppliers (Domestic and Overseas), Customers, Ancillary Units, Bankers, the People’s Representatives, the District Administration and various other agencies for the confidence and trust bestowed upon the Company and the opportunity given for its continued growth for achieving various milestones and also sought their continuous support in future.