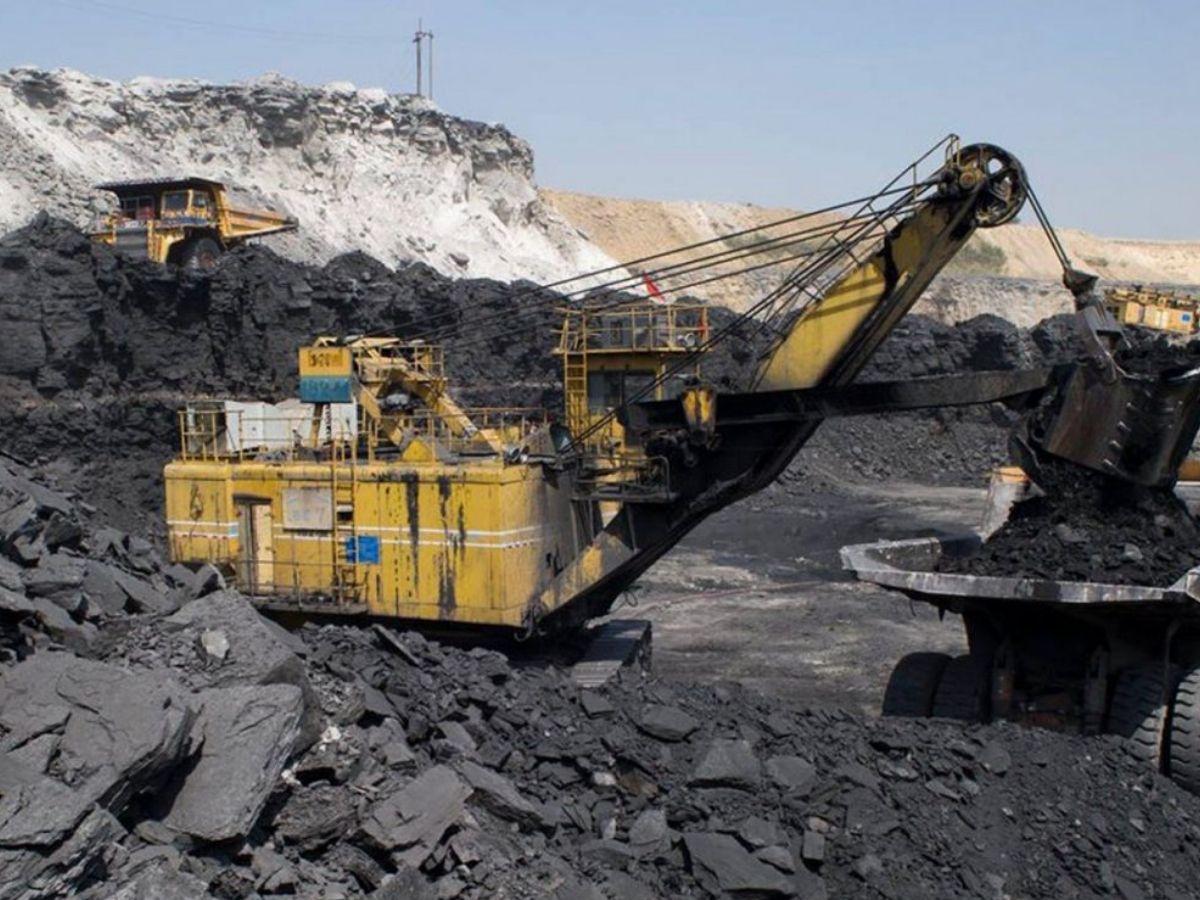 New Delhi: Coal India Limited creates yet another record in the First quarter of the current Financial Year. CIL's coal production increases by 29 percent to 159.8 Million Tonnes, and supplies to the power sector grow by 19.8% to 153.2 Million Tonnes.

In an opencast mine, overburden is the top layer of earth over the coal reserve. This mainly comprises of soil or rock which needs to be removed in order to mine coal.

Overburden removal exposes coal seams and keeps coal reserves ready for extraction at short notice. In April CIL pushed its coal supplies to the power sector to 49.7 million tonnes (MT) as compared to the last year April 2021, it is 6.7 Million Tonnes more, the company mentioned.