The memorandum was issued with the approval of the finance secretary 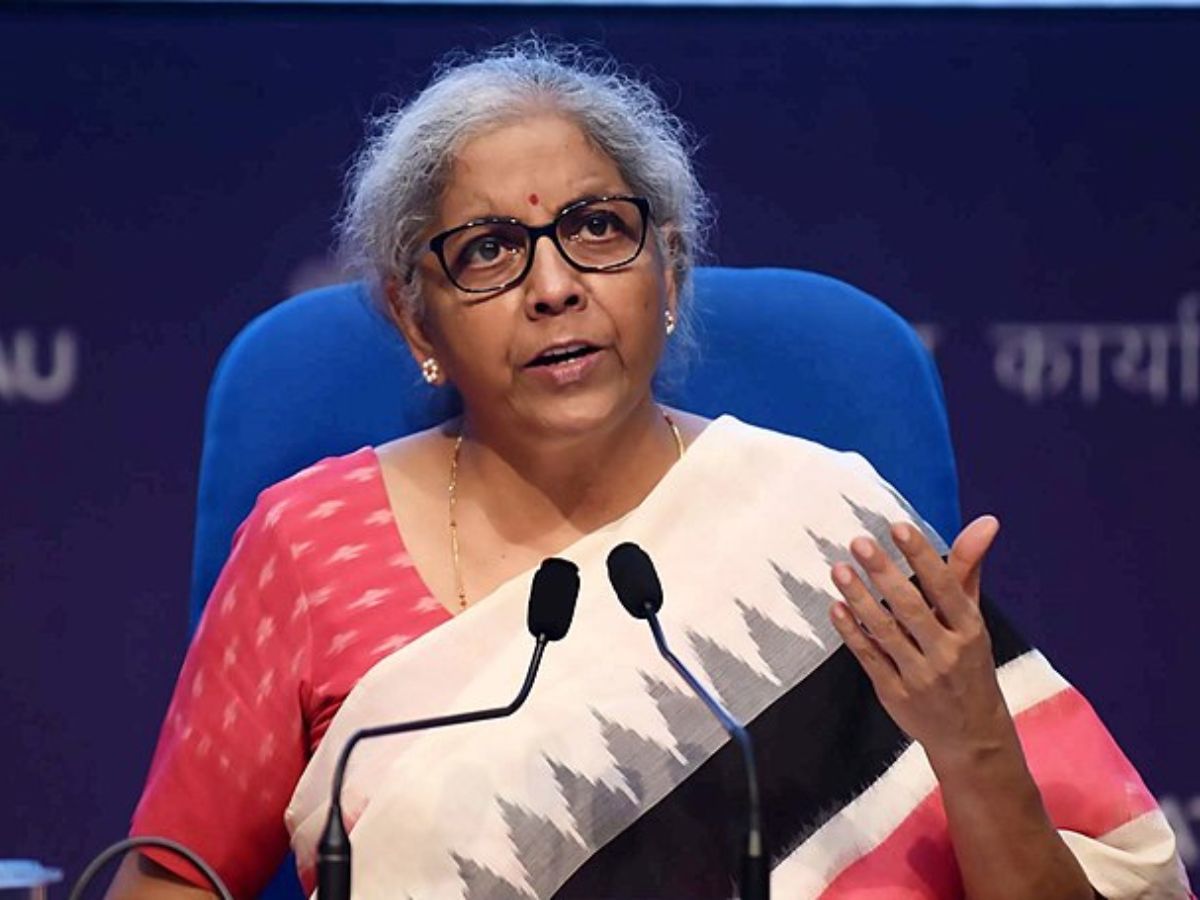 New Delhi: Finance Ministry of India permitted state-owned NBFCs to issue a 'Letter of Comfort (LOC)' to banks for fund tie-up for infra projects. However, the ministry modifies its earlier order that was issued in March, mentioning not to issue 'LOC' to any hired entity for undertaking projects on their behalf.

According to the office memorandum issued by the finance ministry dated June 10 mentioned, "In view of the foregoing and considering that the CPSE-NBFCs are important players in the infrastructure sector, it has been decided that CPSE NBFCs may issue LOCs", The memorandum was issued with the approval of the finance secretary.

Under no circumstances the liability under this LOC should devolve on the government of India, it added.