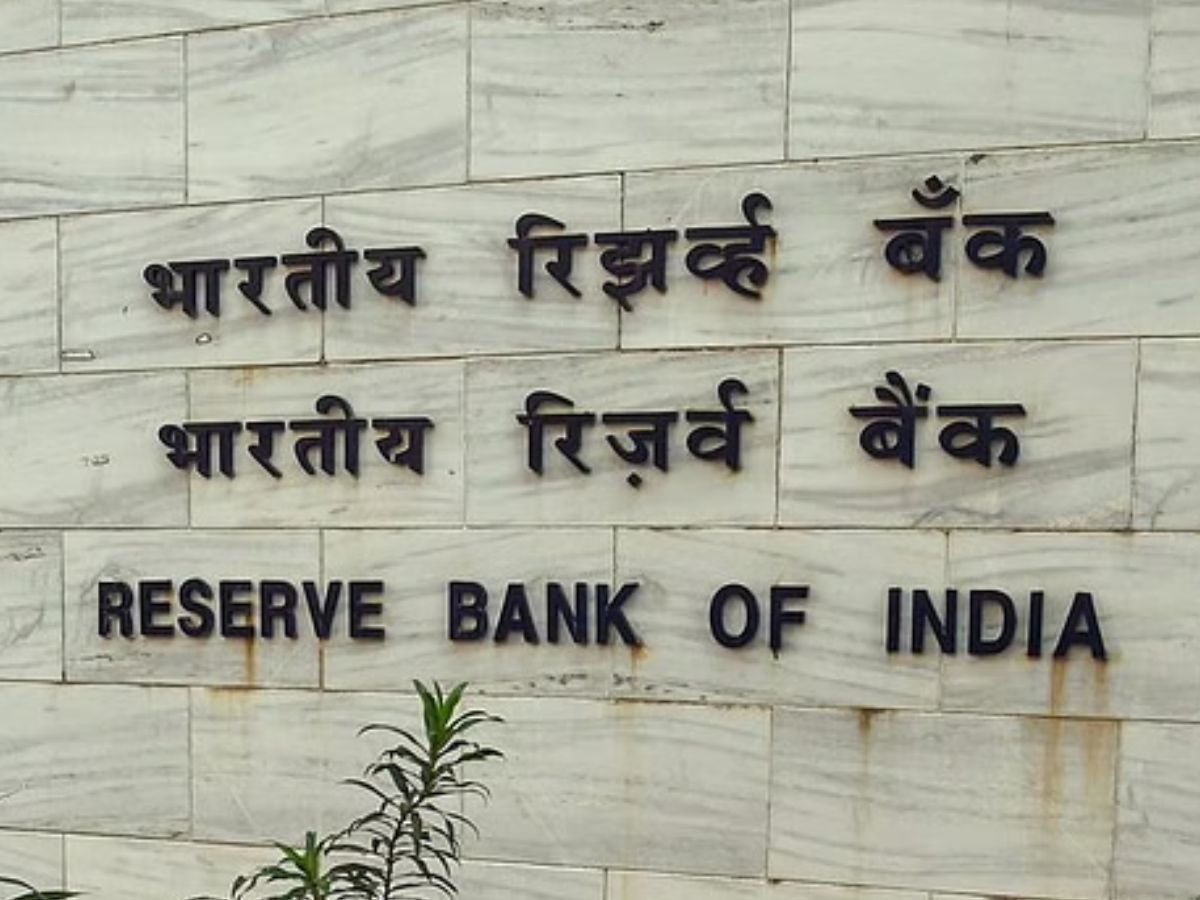 New Delhi: The Central Government has re-nominated four non-official Directors on the Central Board of Reserve Bank of India.

Shri Satish Kashinath Marathe and Shri Swaminathan Gurumurthy has been re-nominated for a further period of four years with effect from August 11, 2022, or until further orders, whichever is earlier.

Ms. Revathy Iyer and Prof. Sachin Chaturvedi has been re-nominated as part-time, Non-official Directors on the RBI's Central Board for a further period of four years after completion of their present tenure on September 18, 2022, or until further orders, whichever is earlier.