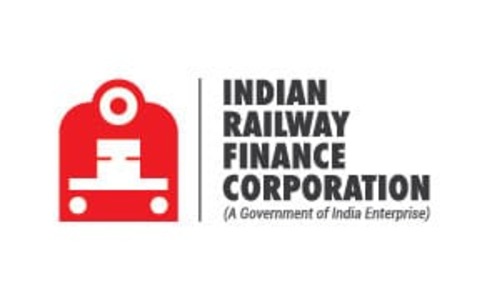 The bonds were issued in a single tranche of 10 year. The order book of the USD 500 million 10-year tranche was over-subscribed to the tune of 2.4 times.

In the current highly uncertain volatile conditions, the bonds have been priced very tightly over the 10-year benchmark UST on account of superior credit quality of IRFC.

Even in volatile market conditions this year, IRFC managed to price the deal at negligible new issue concession over their existing secondary.

Speaking on the exclusive listing, Shri. Amitabh Banerjee, Chairman and Managing Director, IRFC said: “IRFC’s return to the bond market and the overwhelming support from international investors underscores the confidence in IRFC as the premier quasi-sovereign issuer in the country.”

Shri. Banerjee further said that the listing of Green Offshore Bonds by IRFC shall give impetus to other CPSEs and other SOEs across India to follow the same path and proceed with exclusive listing at Indian Stock Exchanges.

Such exclusive listings shall help further an all-encompassing investment and credit environment in India, creating an enabling ecosystem towards fulfilling the mission of Aatmanirbhar Bharat. Moreover, such kind of exclusive listings at Indian stock exchanges shall assist the Indian Investment and credit environment to truly become world class, he further added.

The funds raised under the IRFC 144/Reg S Green Bonds shall be utilized for green end uses as iterated in IRFC’s Green Framework for Green Debt Financing which has been duly certified by Climate Bonds Initiative.

The funds raised under IRFC 144/Reg S Green bonds shall assist Indian Railways in meeting its target of carbon neutrality and meeting the wider targets set by the Government of India to meet the emission and carbon norms decided in COP26.

Further, the issuance of Green Bonds by IRFC shall open the avenue for other CPSES also to target the Green Bonds market as the green issuances in India are still at a nascent stage. On account of the IRFC 144/Reg S Bonds being Green in nature, same were subscribed to by a number of new investors which generated huge appetite amongst the diverse investor group and simultaneously brought in new investors to the Indian credit market.

Overall IRFC’s 144/Reg S Green Bonds issuance was one of the most successful trades witnessed in this financial year in the Debt markets despite the volatility present across the global economy.

Central Railway's highest ever freight loading of 55.06 MT from April-Dec