The Minister proposed opening of  4 scrapping units in each district in the country thereby opening 2000 units. 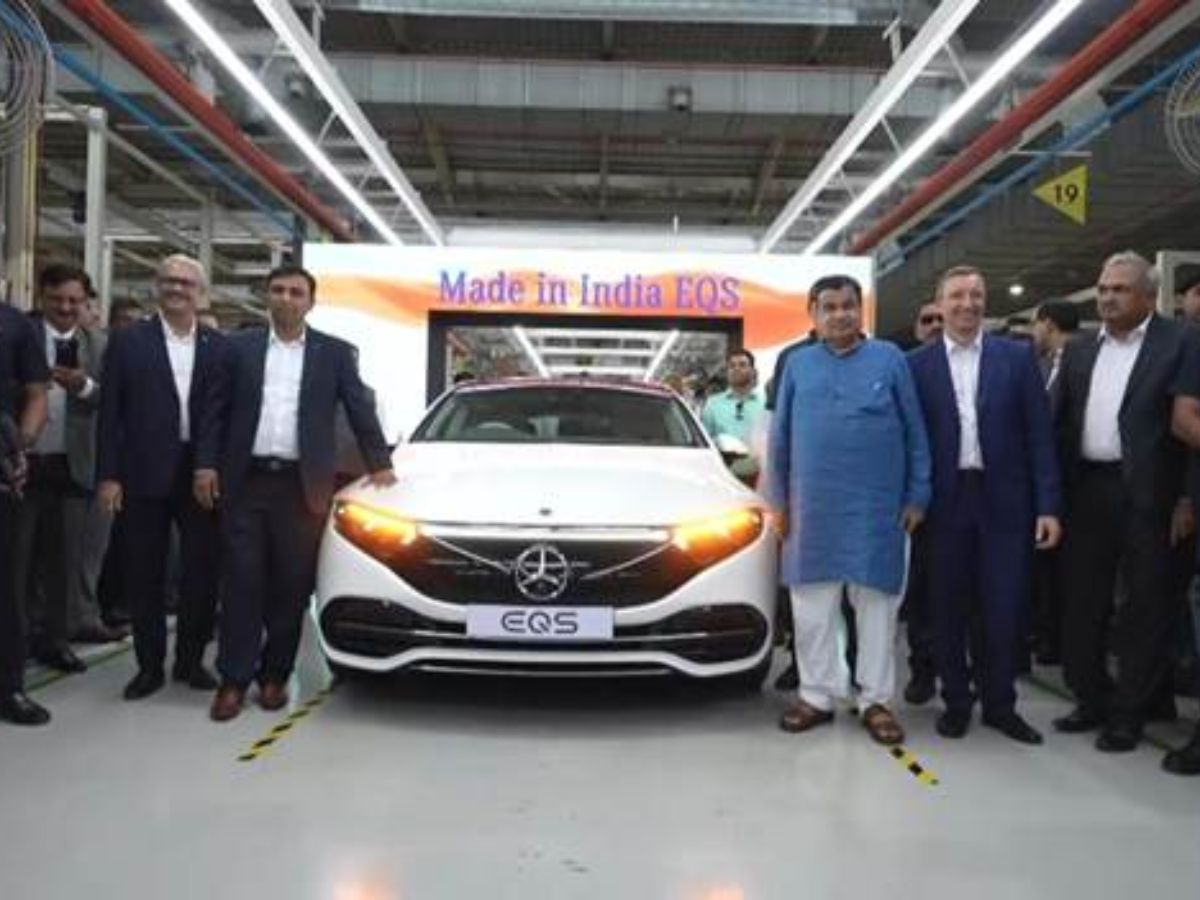 New Delhi: Union Minister for Road Transport and Highways Shri Nitin Gadkari said that the automobile industry is being engaged to make more e-vehicles. Launching the first Made in India Mercedes-Benz Luxury Electric Car (580 4Matic) at the company’s Chakan plant in Pune, Maharashtra he said efforts are being made to transform the automobile industry based on alternative fuel.

He said the government has policy that is import substitute, cost-effective, pollution free and indigenous. The minister reiterated the importance of Bio fuels over petrol and diesel as environmental friendly and cost-effective.

The Minister said we have the highest number of young skilled talented engineers who are  competent and intelligent and will contribute in research and development .He said automobile industry contributes maximum revenue to state and central governments in from of GST.

Talking about  Vehicle scrapping policy he said we have one crore two lakh vehicle ready for scrapping but have only 40 units at present. The Minister proposed opening of  4 scrapping units in each district in the country thereby opening 2000 units.

Shri Gadkari  also carried out the inspection of NDA (Chandani) Chowk to Ravet/Kiwale section of the NH-48 passing through Pune and Pimpri Municipal Corporation area.The key focus of the inspection was to resolve the traffic related issues along the section and improvement of Wakad junction, Bhumkar Chowk junction, Ravet Junction.