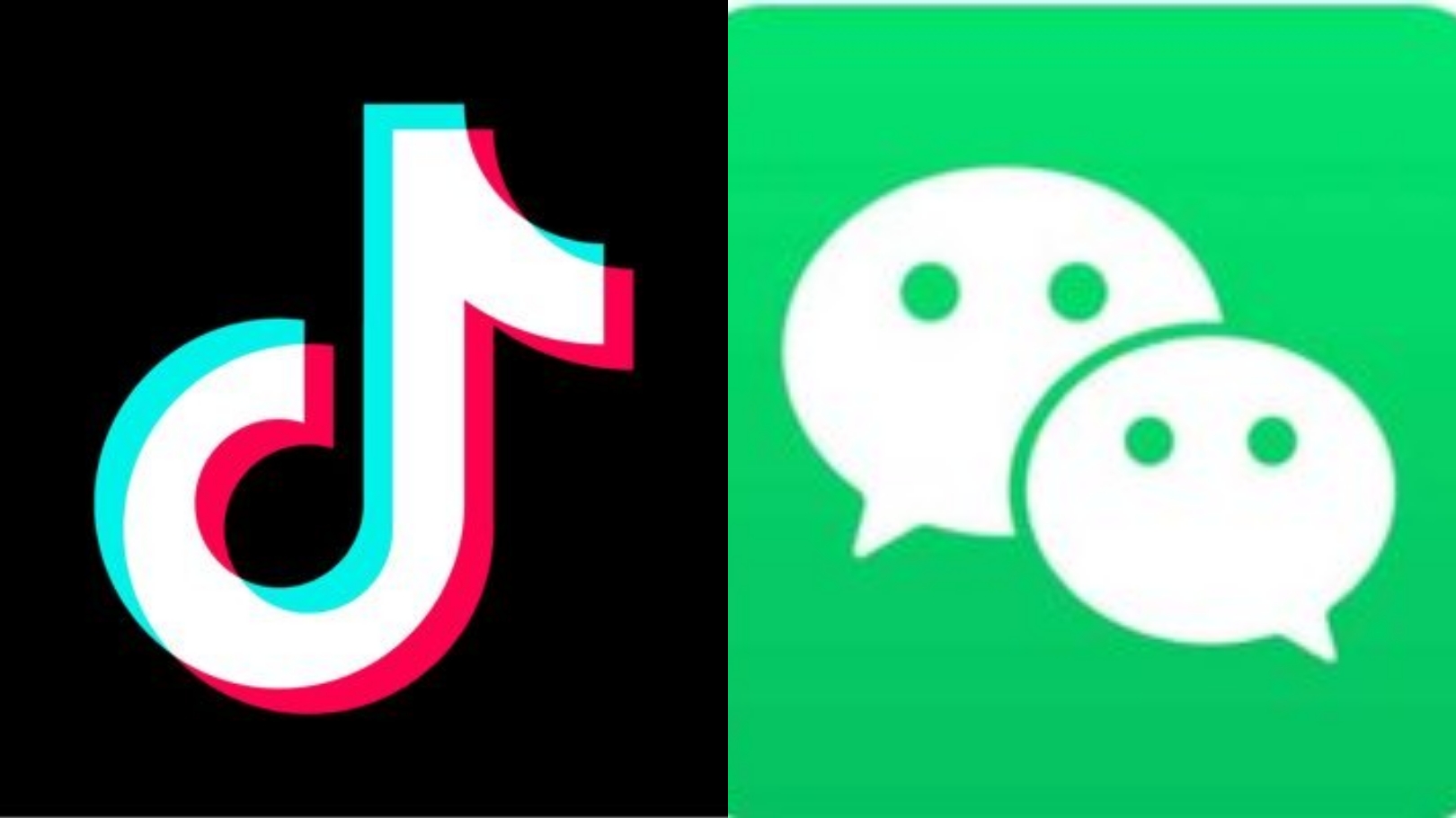 WASHINGTON: The Trump administration will ban WeChat and video-sharing app TikTok from U.S. app stores starting Sunday night, a move that will block Americans from downloading the Chinese-owned platforms over concerns they pose a national security threat.

The bans, announced on Friday, affect only new downloads and updates and are less sweeping than expected, particularly for TikTok, giving its parent group ByteDance some breathing space to clinch an agreement over the fate of its U.S. operations.

WeChat, an all-in-one messaging, social media and electronic payment app, faces more severe restrictions from Sunday. Existing TikTok users, on the other hand, will see little change until Nov. 12 when a ban on some technical transactions will kick in, which TikTok said would amount to an effective ban. For a Q&A on the real impact, click

“We disagree with the decision from the Commerce Department, and are disappointed that it stands to block new app downloads from Sunday and ban use of the TikTok app in the U.S. from Nov. 12,” the company said in a statement. “We will continue to challenge the unjust executive order.”

China’s Commerce Ministry expressed its “resolute opposition” and urged the United States to stop its bullying and wrongdoing.

“If the U.S. side obstinately clings to its course, China will take necessary measures to resolutely safeguard the legitimate rights and interests of Chinese companies,” it said, without elaborating.

Trump on Friday did not indicate whether he would back a TikTok deal. He said a deal “could go quickly.”

“We have some great options and maybe we can keep a lot of people happy,” Trump told reporters. “We have to have the total security from China.”

“This is the right move - ratchet up the pressure on Beijing, protect Americans,” said Republican Senator Josh Hawley on Twitter.

The order will not bar transactions with WeChat owner Tencent’s other businesses, including its online gaming operations, and will not prohibit Apple, Google or others from offering TikTok or WeChat apps anywhere outside the United States.

On Friday, a U.S. judge in California declined to block the Commerce Department WeChat order, but set a new hearing for Saturday at 4:30 p.m. EDT to decide whether to issue an emergency order blocking the Commerce order in a suit brought by WeChat users. (Reuters)