Further, 1576 charging stations have also been sanctioned across 9 Expressways and 16 Highways under Phase II of FAME India Scheme. 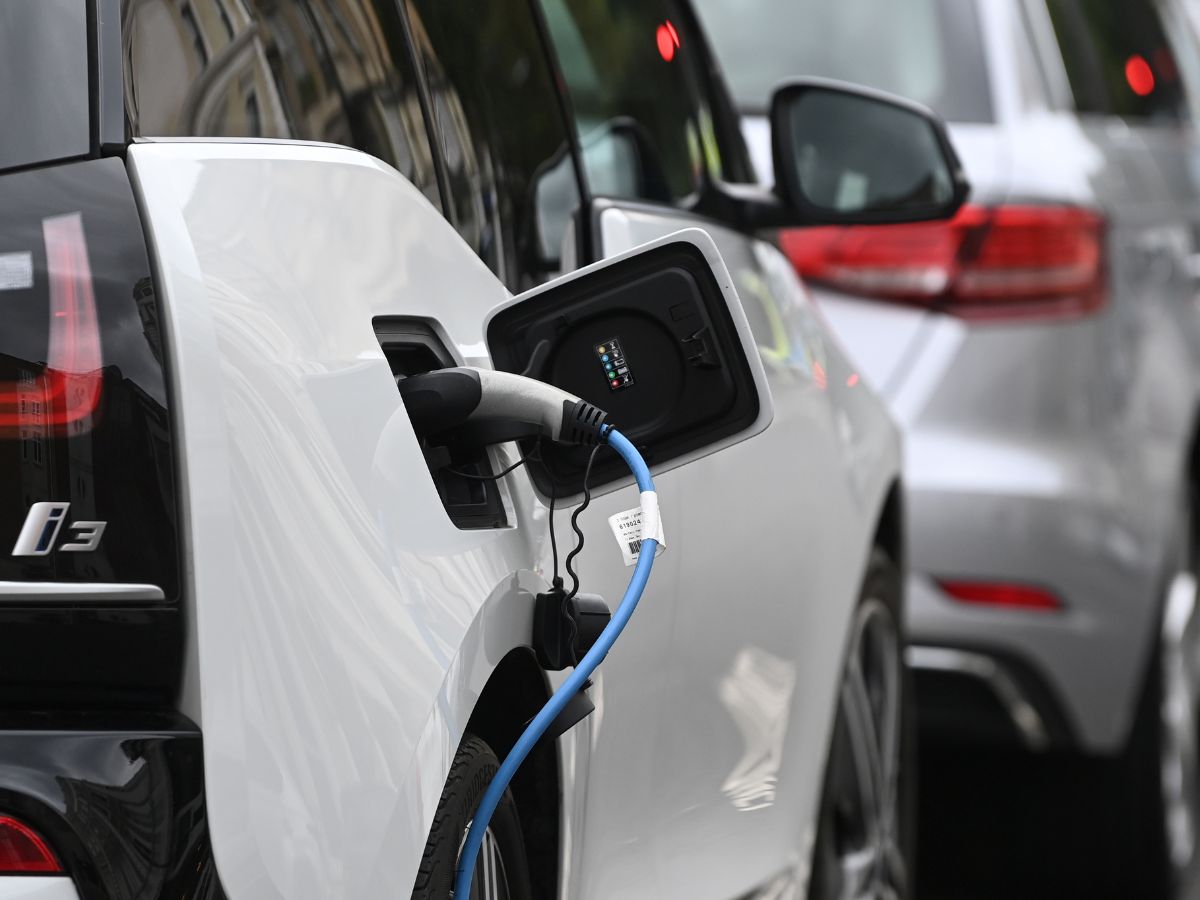 New Delhi: The Ministry of Heavy Industries has sanctioned 2,877 Electric Vehicle Charging Stations in 68 cities across 25 States/UTs under Phase-II of FAME India (Faster Adoption and Manufacturing of (Hybrid &) Electric Vehicles in India).

(i) Ministry of Power (MoP) has released a notification on charging infrastructure standards permitting private charging at residences and offices.

Further, MHI has sanctioned 6315 e-buses to 65 cities/STUs/CTUs/ State Government entities for intracity and intercity operations across 26 states/UT under the Scheme.

Following steps have been taken by the Government of India to address the challenges faced in adoption of electric mobility in the country: -

ii. The Government on 12thMay 2021 approved the Production Linked Incentive (PLI) Scheme for manufacturing of Advance Chemistry Cell (ACC) in the country in order to bring down prices of battery in the country. The drop in battery prices will result in cost reduction of Electric Vehicles.

iii. Electric Vehicles are covered under Production Linked Incentive (PLI) scheme for Automobile and Auto Components, which was approved on 15th September 2021 with a budgetary outlay of Rs. 25,938 crore for a period of five years.

v. Ministry of Road Transport & Highways (MoRTH) announced that battery-operated vehicles will be given green license plates and be exempted from permit requirements.

vi. MoRTH issued a notification advising states to waive road tax on EVs, which in turn will help reduce the initial cost of EVs.