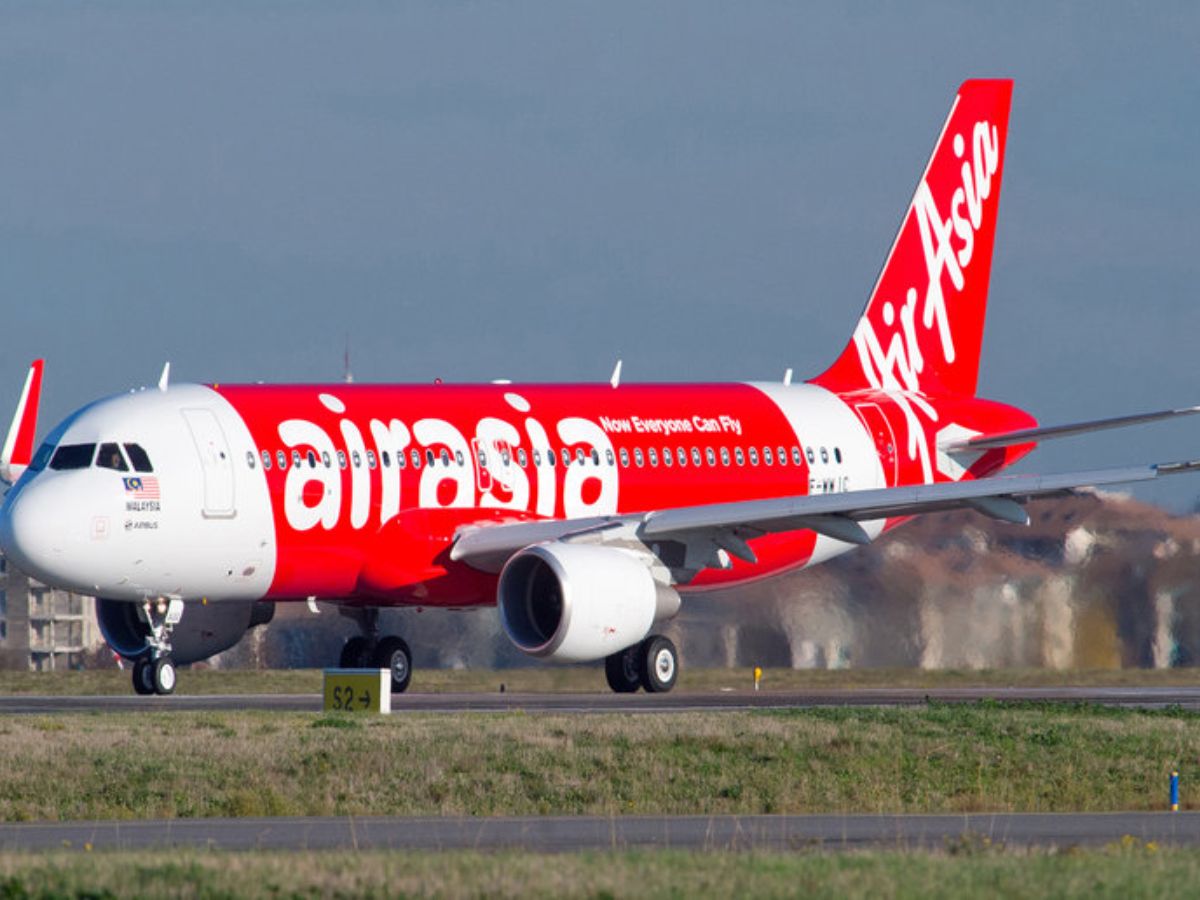 Mumbai: Leading On Time Performance (OTP) for the third month in a row, AirAsia India continued its dominance as the most punctual airline in India, as per the data reported by the Directorate General of Civil Aviation (DGCA). In June 2022, the airline topped the charts with 89.8% On Time Performance across the four metro airports reported by the DGCA - Bengaluru, Delhi, Hyderabad and Mumbai.

The airline recently announced the expansion of its network to Lucknow with direct flights connecting to Bengaluru, Delhi, Goa, Kolkata and Mumbai. AirAsia India is also connecting Lucknow to other stations on its network with convenient one-stop itineraries, including Srinagar, Cochin, Hyderabad, and Guwahati.

Speaking about the achievement, Mr. Sunil Bhaskaran, MD & CEO, AirAsia India said “Our focus on maintaining impeccable operational standards has resulted in AirAsia India topping the DGCA charts in On Time Performance again for the third time in a row. This recognition is a testimony to the results that can be achieved by leveraging technology and focusing on ensuring consistency while maintaining the highest levels of safety.”

AirAsia stands firmly on the pillars of its core values - People First, Dare to Dream, Be Guest-Obsessed, Make it Happen, One AirAsia, Safety Always, and Sustainability Spirit.