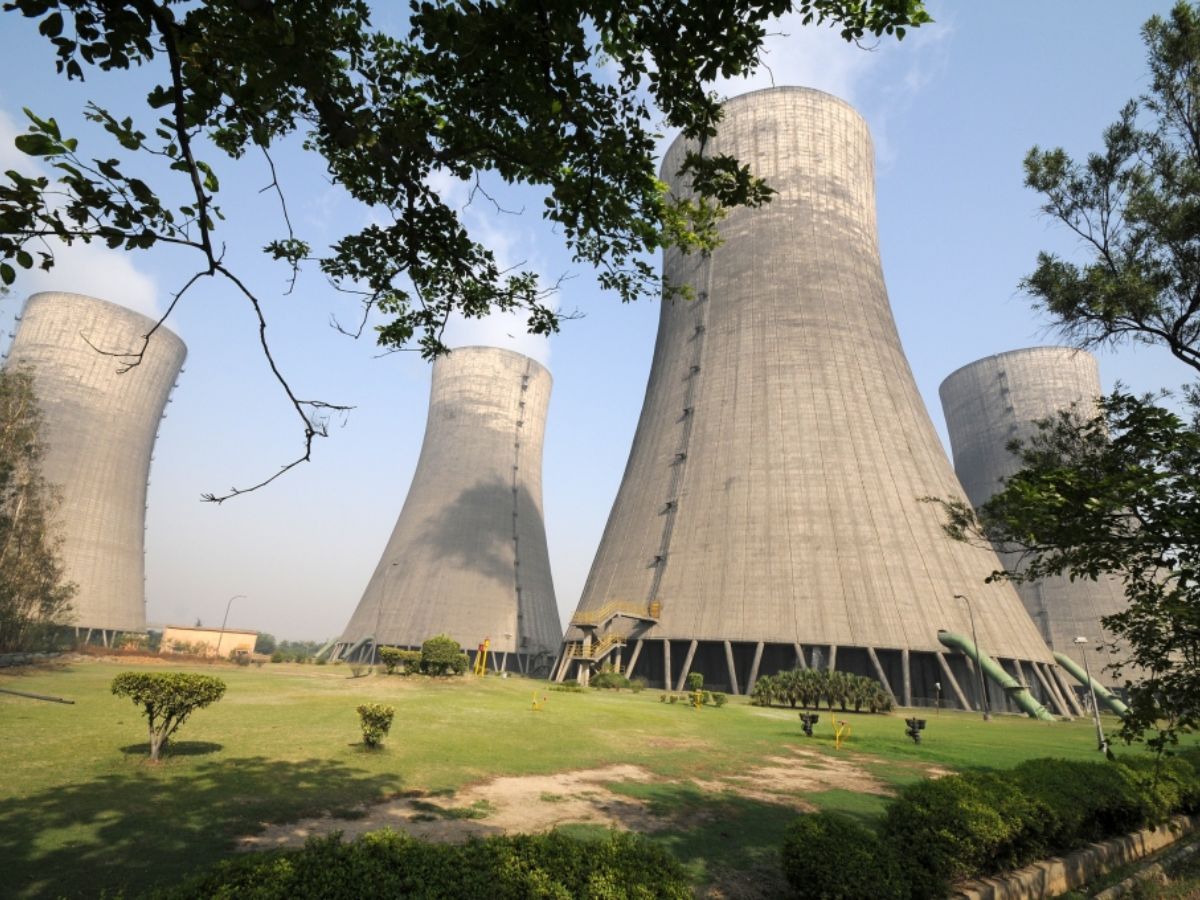 Uttar Pradesh: Deputy General Manager (DGM) Satish Kumar Singh under hefty work pressure from NTPC Dadri committed suicide by jumping into a pond-like cooling tower. Workplaces like these nowadays are reporting more cases of suicide. The fear of losing jobs, work stress, pressure to meet expectations, and not fulfilling the targets are one of the major things to take this step. The same thing happened with Satish Kumar as he was under pressure to meet the target of evacuating the coal-laden train on daily basis.

According to the sources, the car and his mobile phone were found lying in different places in the plant. Police officials searched the body tirelessly, suspected that he was kidnapped, and investigated further. After 5 hours of hard work in the night, they finally discovered the body in 20 feet deep pit of the cooling center near the chimney.

According to the resources it is showcased that he was under heavy work pressure and suffering from depression for a long time. It is also mentioned that the coal trains come to NTPC every day and the entire responsibility of evacuating the coal-laden train was on him. The company policy says if there is any delay in vacating the coal trains then there will be a fine of lakhs of rupees, the source mentioned.

This was one of the major reasons behind, clearing the train in less time leads to pressure on him and he did not hold that pressure.

After this incident, the union officials demanded an inquiry into this matter and also demanded a job for his wife. However, the police are investigating the matter and tracking all the key points in mind. The employees of NTPC Dadri were also cked after seeing this incident.

Three years back Satish was posted here in the MGR department, he handled the entire evacuation of the coal-laden train.