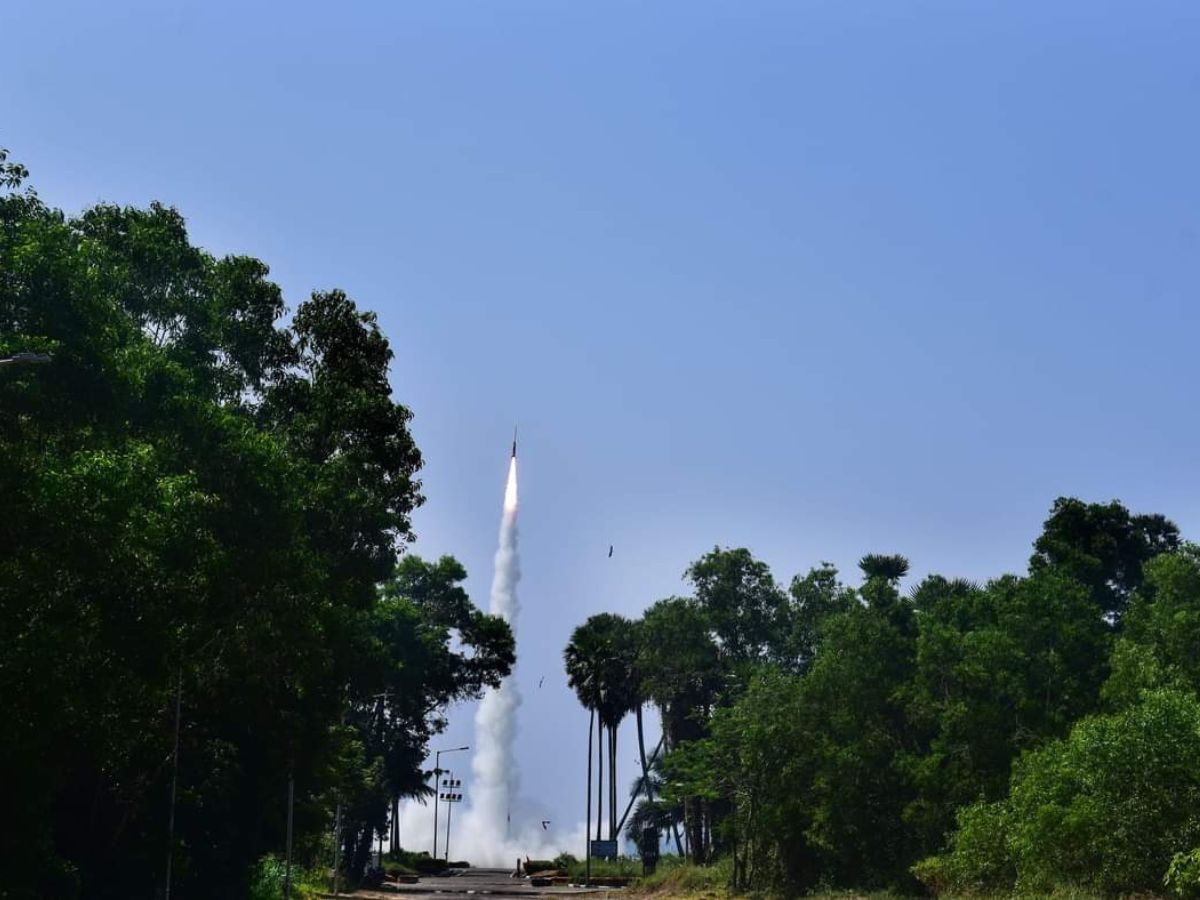 In a function held at Dr Srinivasan auditorium, Vikram Sarabhai Space Centre Shri Ram Nath Kovind addressed the VSSC community. The Hon’ble former President recollected the significant contributions of the pioneers in Indian Space Research including that of Dr. Vikram Sarabhai, Prof Satish Dhawan, and Dr. APJ Abdul Kalam. He mentioned that at this historic moment the entire nation is proud of the R&D community of our country. He mentioned that November happens to be an important month for Indian rocketry. It was on 21st November 1963 that the first Sounding Rocket was launched from Indian soil. Shri S Somanath, Secretary DoS, who spoke on the occasion mentioned that rocketry is a serious task. The private launch of a small rocket that was undertaken recently emulated an effort demonstrated in the late 1960s by ISRO. There is a long way to go and each step is to be taken with due diligence. Dr. S Unnikrishnan Nair, Director, VSSC welcomed the gathering.

Later, the honourable former President visited the Space Museum and Control Centre and witnessed the 200th consecutive successful flight of RH200 which took off at 11.55 AM IST today the 23rd November 2022 from TERLS Launchpad.

The RSR series of rockets have been the forerunners for ISRO's heavier and more complex launch vehicles, with continued usage even today for atmospheric and meteorological studies. They are an indispensable part of our Space Programme, which has become every Indian’s hope and pride. The 200th consecutive successful flight stands testimony to the commitment of Indian rocket scientists toward unmatched reliability demonstrated over the years.