An investment of Rs 50,000 crore is estimated for developing these projects in 5-7 years 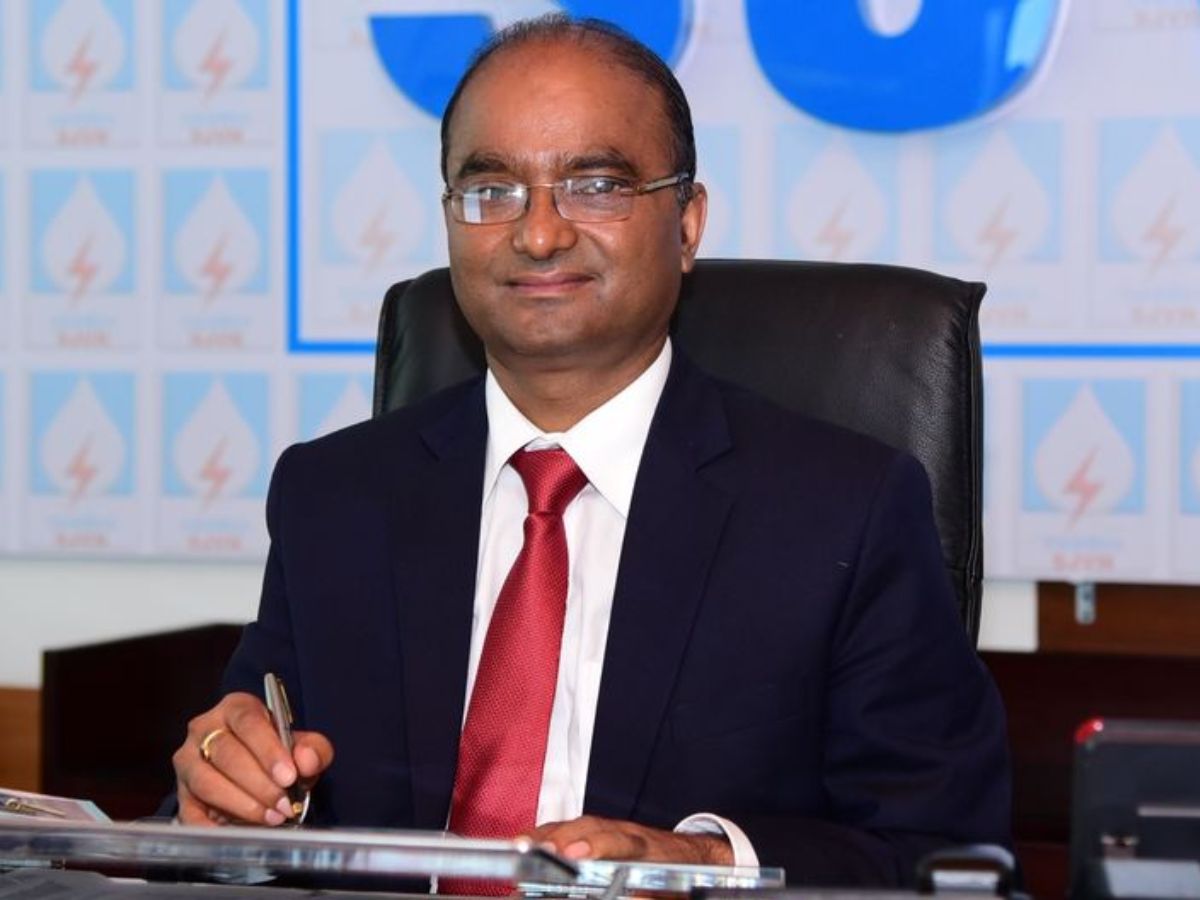 New Delhi: Sh. Nand Lal Sharma, Chairman & Managing Director, SJVN informed that in a landmark development, the Government of Rajasthan has accorded approval for the signing of an MOU with SJVN for developing 10,000 MW renewable energy projects/parks in the state of Rajasthan.

Sh. Nand Lal Sharma informed that SJVN will establish the 10000 MW renewable energy projects on the land banks to be allocated by Rajasthan Renewable Energy Corporation Limited in the state. An investment of Rs 50,000 crore is estimated for developing these projects in 5-7 years

Sh. Nand Lal Sharma said “As the nation is accelerating the pace of transition to green energy, SJVN is also taking gigantic leaps ahead. With this latest addition, the portfolio of the company has tremendously grown from 32,000 MW to 42,000 MW. We are partnering in meeting the twin challenge of ‘Power to All’ and 50% energy from non-fossil fuel-based energy resources by 2030 as envisaged by the government.”

Sh. Sharma further added “The development of 10,000 MW renewable energy projects/parks will usher in socio-economic development in the state and will open up multiple direct and indirect employment opportunities.”

Earlier this year, SJVN had exchanged Letter of Intention during MoU/LoI signing ceremony in the presence of Hon’ble Chief Minister of Rajasthan Sh. Ashok Gehlot for development of renewable energy in the state in next five years. Recently, Rajasthan has become the first state in India to reach 10 GW cumulative large-scale solar installations.