RBI renews its Statement of Commitment to FX Global Code

RBI continues to support the principles of good practices within the Code. 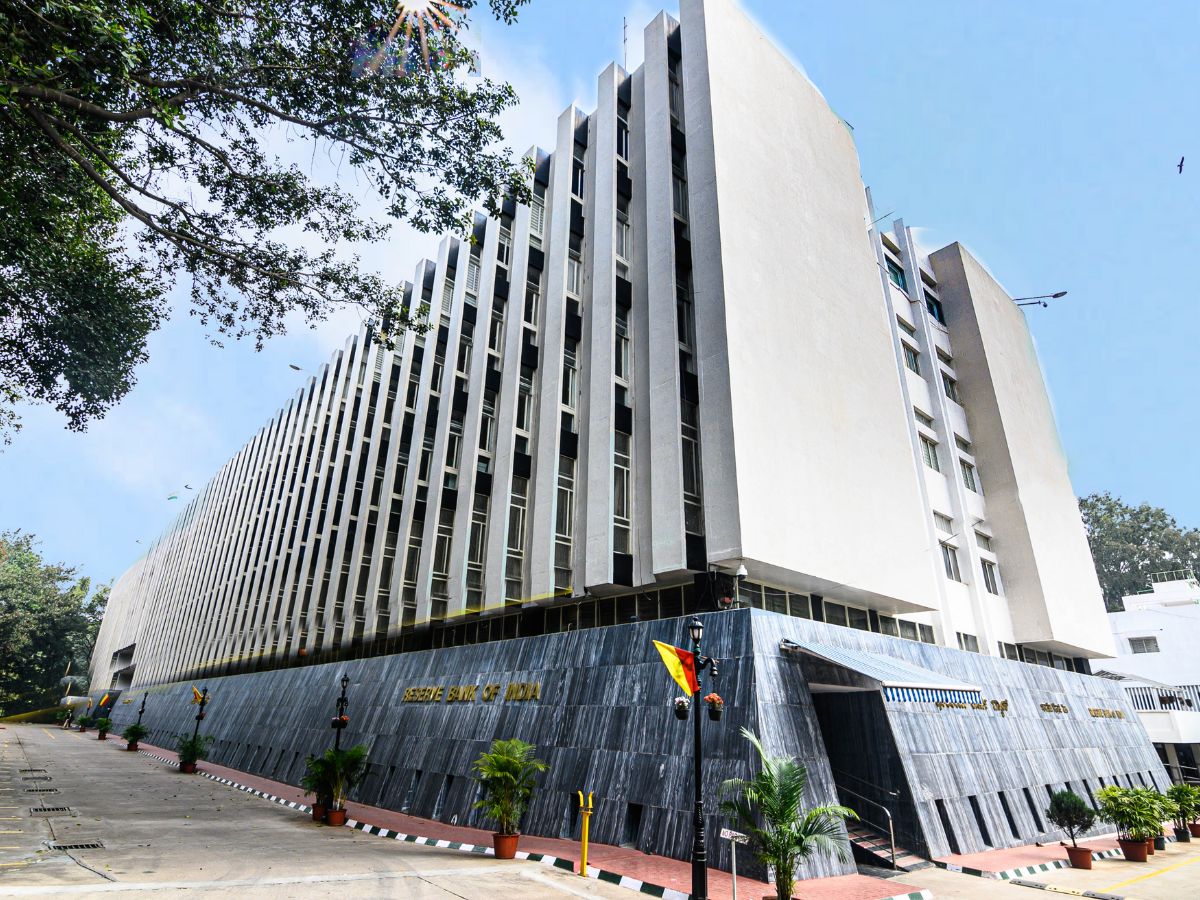 New Delhi: The Reserve Bank of India (RBI) has signed its renewed Statement of Commitment (SoC) to the FX Global Code (“Code”). The Code, which was initially launched on May 25, 2017, was subsequently reviewed holistically and the updated Code was published by Global FX Committee on July 15, 2021.

The Code is a compilation of best market practices, formulated by Central Banks and market participants, developed under the auspices of Bank for International Settlements (BIS), Basel. The Code is applicable to the Wholesale FX market participants covering sell-side, buy-side and financial intermediaries, and is voluntary in nature.

The Code does not impose any legal or regulatory obligation and is intended to be a supplement to the local laws, rules and regulations. The Code is currently being implemented globally by the Global FX Committee (GFXC) in co-ordination with the Local FX Committee (LFXC) in each jurisdiction.

RBI is a member of GFXC. RBI, along with four major Central Banks, had welcomed the publication of the Code through joint media release dated May 25, 2017 (Joint Media Release: BOK, HKMA, MAS, RBA and RBI welcome the publication of the FX Global Code). Later, RBI had issued its Statement of Commitment on April 18, 2019.

RBI continues to support the principles of good practices within the Code. RBI had also facilitated the formation of India Foreign Exchange Committee (IFXC) to promote adoption and adherence of the Code among FX market participants in India.

UPI registers highest ever transactions of 6 billion in July