SAMARTH has been taking the lead in resolving the problems being encountered in enabling a smooth transition of thermal power plants into the biomass co-firing regime. 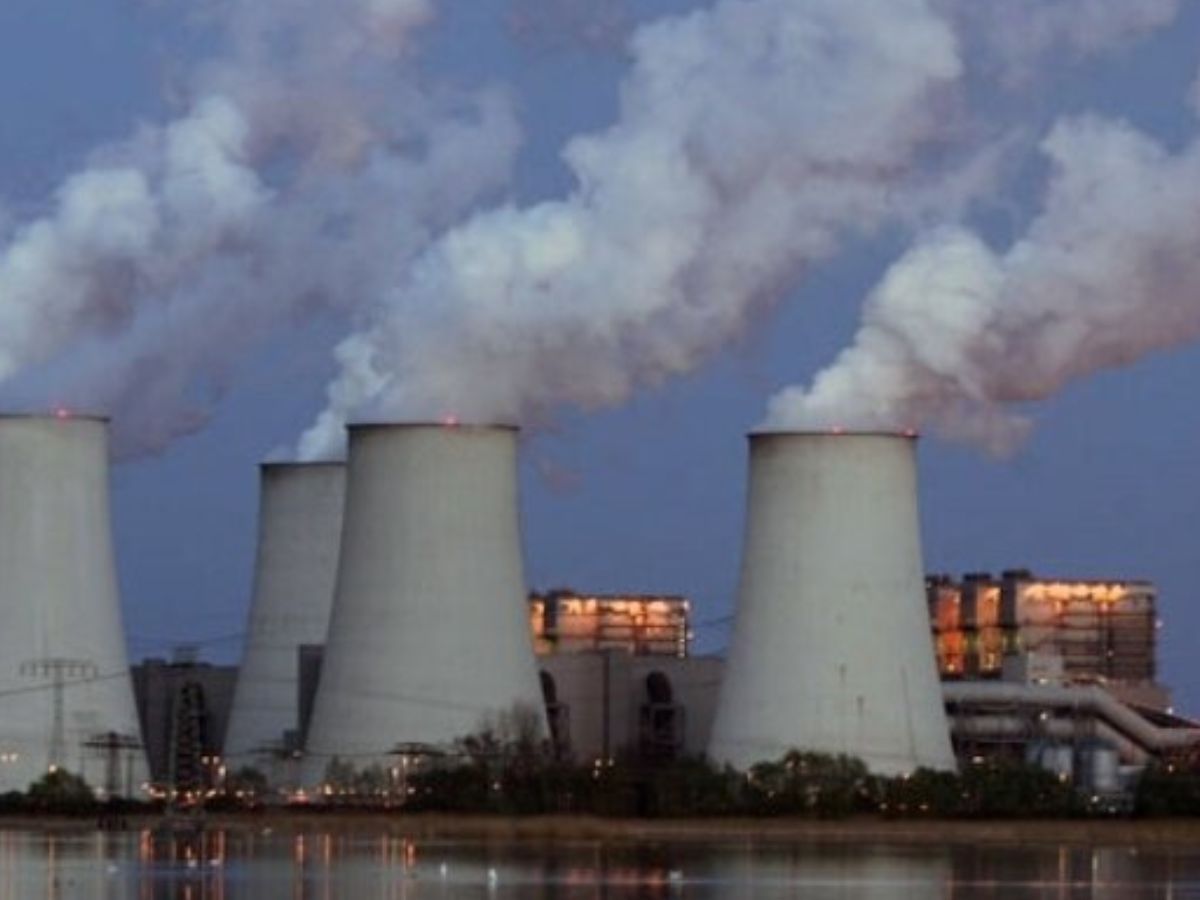 New Delhi: According to the official report around 80525 MT of biomass has been co-fired in 35 Thermal power plants in the country with a cumulative capacity of 55335 MW till 24th July 2022. The number of plants co-firing biomass has quadrupled in a span of around one year. While 14 out of these plants belong to NTPC, there are 21 power plants from the State and Private sectors as well. All these have resulted in a reduction of CO2 footprint in thermal power generation by 1 Lakh MT. Till the end of FY 2020-21, only 7 power plants in the country had co-fired biomass pellets.

Ministry of Power launched the National Mission on Use of Biomass in Thermal Power Plants (rechristened as SAMARTH) which provides for co-firing of biomass waste in Thermal Power Plants, endeavouring to convert the challenges of stubble burning into an opportunity for green power production and income generation for farmers & small entrepreneurs. SAMARTH has been taking the lead in resolving the problems being encountered in enabling a smooth transition of thermal power plants into the biomass co-firing regime.

On the biomass pellet procurement side, a large number of new tenders have been floated by more than 40 plants. Around 248.16 Lakh MT of biomass tenders are at various stages of the tendering process. Out of these, around 120 Lakh MT are under award while order has already been placed for 13 Lakh MT worth of biomass tenders.

SAMARTH Mission has been continuously organising offline and online training and awareness programmes for various stakeholders in the sector including Farmers, Pellet manufacturers, and Power plant officials with the assistance of NPTI. In the FY 2021-22, 10 such programs were held in a period of 6 months. While in FY 2021-22, the training programs were focused mostly on the NCR region, this year the focus has been expanded across the country and it is planned to cover all major states where surplus biomass is available.

Stepping up the efforts in FY 2022-23, 6 events have already been held in a period of less than three months. Among the events held this year, 3 events have been held for farmers at Durg (Chattisgarh), Dahod (Gujarat), and Kanpur (UP), 2 events for pellet manufacturers at Pune (Maharashtra) and Chennai (TN), and one online program for TPP officials across the country.

As power plants are facing a coal-shortage scenario, the significance of biomass has increased considerably. As compared to sharply rising prices of imported coal, biomass pellets are available at much lower prices. Hence, co-firing of biomass pellets has become both environment-friendly as well as an economical option for power utilities as compared to the blending of imported coal.

This is expected to give further impetus to the biomass pellet manufacturing sector. The efforts of the government in transforming the challenges of stubble burning into a solution of green power production and income generation are already bearing fruit. We hope that with the participation of farmers along with private and public sectors of the industry, we will be able to take the Biomass cofiring and carbon footprint reduction in thermal power generation to the next level.

As per the survey report, the current availability of Biomass in India is estimated at about 750 Million Metric Tonnes per year. Around 30% of the available biomass quantity is surplus and it is estimated that at least half of it is consigned to farm fires every year. Crop residue burning in India is a major issue in the country, particularly in the North–Western states.