These major platforms for industry led design and development in defence sector have been identified taking into consideration multiple factors. 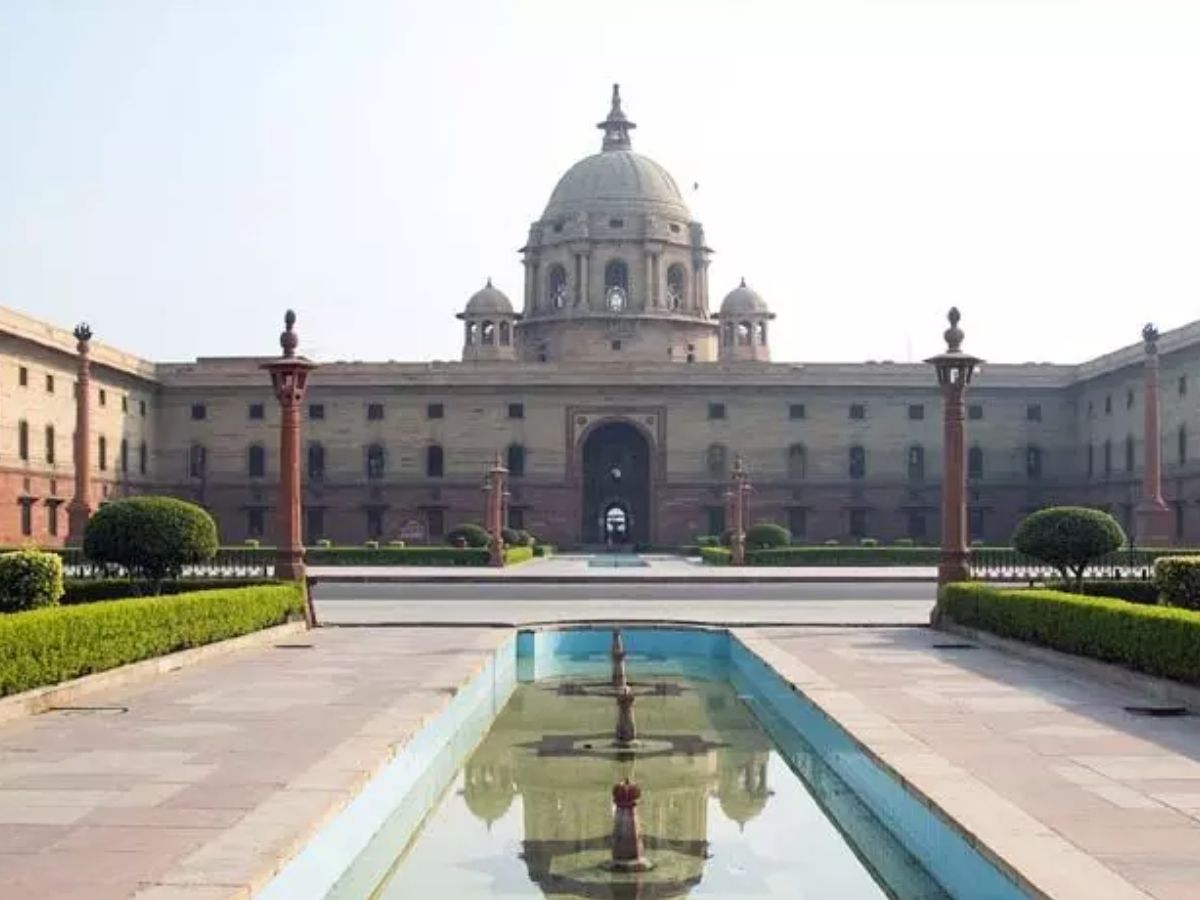 New Delhi: Raksha Rajya Mantri Shri Ajay Bhatt in a written reply today in Lok Sabha said, In continuous pursuit of achieving self-reliance in defence manufacturing under ‘Aatmanirbhar Bharat Abhiyan’ and in sync with the announcement made in the Union Budget 2022-23 that allocated 25% of Defence R&D Budget for industry led R&D, 18 (eighteen) major platforms have been identified and announced by the Ministry of Defence for industry led Design & Development under various routes prescribed in Defence Acquisition Procedure-2020, namely, Make-I, Make-II, Special Purpose Vehicle (SPV) and the Innovations for Defence Excellence (iDEX). These Platforms have been identified after extensive consultations with the Services, DRDO and the Industry. The details of these 18 (eighteen) platforms are given below:

These major platforms for industry led design and development in defence sector have been identified taking into consideration multiple factors like the capabilities of Indian industry, being cost effective, faster and scalable; current technological advancements; requirement of future warfare; operational challenges; need for import substitution etc.