India to strengthen its partnership with Africa in four areas: Piyush Goyal

The Deep friendship between India and Africa countries, developing over the years is based on shared history, trade ties & love for cinema, said Piyush Goyal. 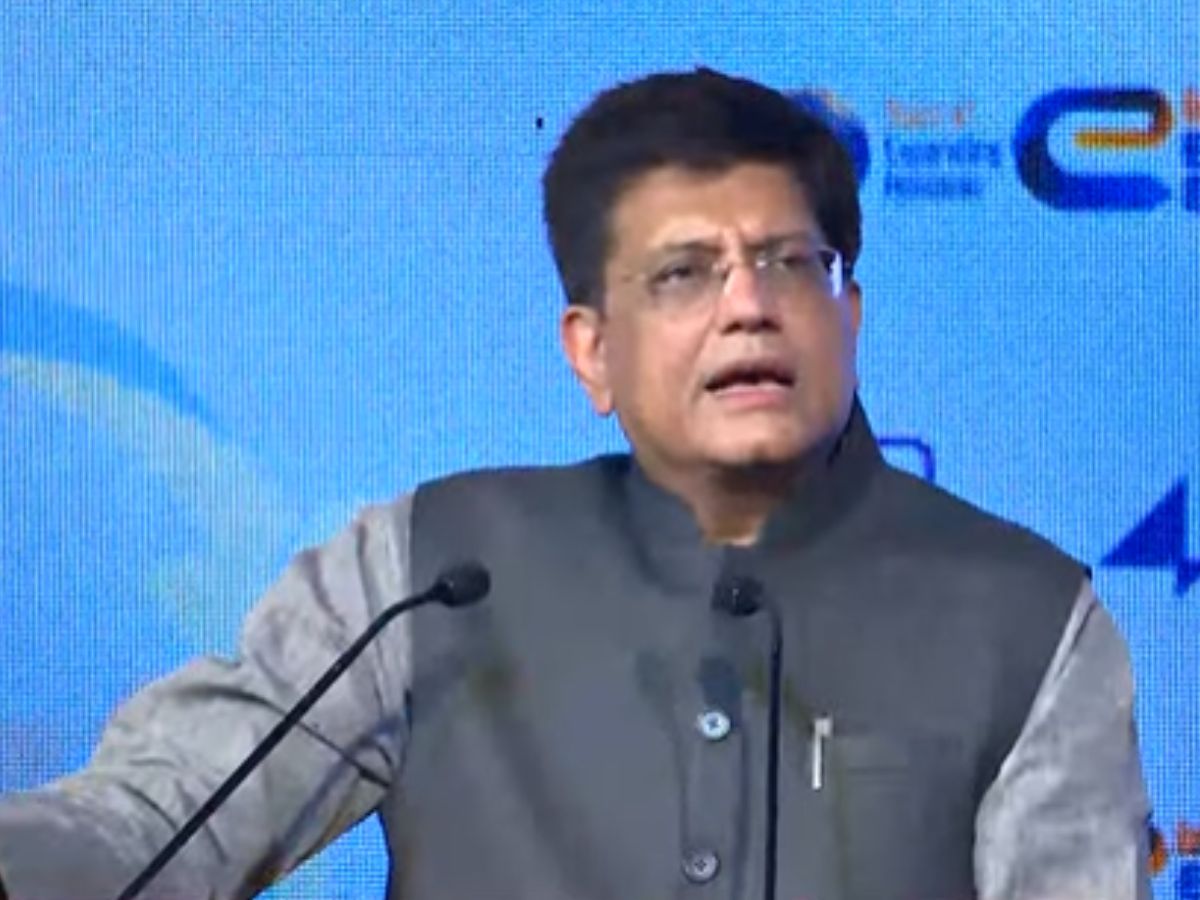 India to strengthen its partnership with Africa in four areas: Piyush Goyal

New Delhi: India plans to strengthen its partnership with Africa in four areas to fulfill the aspirations of both countries. First area is solar power, this will help bring clean energy, and energy security and will create jobs in Africa. Second is defence trade and military exchanges in Indian Ocean, manufacturing of armoured vehicles and UAVs. Third is physical & digital infra, helping in IT/Consultancy & Project Exports and the fourth one is healthcare & pharma.

Speaking at the inaugural session of CII-EXIM Bank Conclave on India-Africa Growth Partnership, the Union Minister of Commerce & Industry, Consumer Affairs, Food & Public Distribution and Textile Shri Piyush Goyal said that deep friendship between India and Africa countries, developing over the years is based on shared history, trade ties & love for cinema. He said that Mahatma Gandhi first practised the principles of Satya & Ahimsa in Africa. Similarity in our freedom struggles have solidified the foundation of our friendship.

Shri Goyal said that our government accords highest priority to our Africa engagements. He said we would reassure that India’s ties with Africa are based on trust, friendship and deep understanding of each other’s requirements.

He further added that India-Africa partnership will play an important role in our journey going forward as India and Africa are collectively constitutes 1/3 of the world’s population and both of us are very much aliened in several areas.

Shri Goyal said that the engagement between CII and EXIM bank put together along with all African nations will play a very critical role in our shared future and prosperity of people of Africa and India.

He said, we are working to lead the developing world out of food insecurity, efforts are being made to take quality life and prosperity to the people of India and Africa. Our deep friendship can be best demonstrated by our continuous engagement through Vaccine-Maitri during Covid period.

He said that this conference is been held just before India completes 75th year of independence, when we are celebrating the Azadi ka Amrit Mahotsav.  We are setting new goals and setting a new vision for India’s development. He further added that as the Prime Minister Shri Narendra Modi calls it Azadi ka Amrit Kaal, the golden era.  He said that the mission before the country is to make India a prosperous nation, a nation that cares for both Indian citizen and every citizen of the world. A nation that gives leadership to economic development, growth and prosperity of the world, as we complete 100 years of independence in 2047 the next very important 25 years.

He further talked about the support India receives from South Africa, as proposed TRIPS waiver (sponsored by SA & India) and supported by all African countries, shows the prowess of our partnership and our efforts to work as a grouping of developing nations. He said this was evident at WTO Ministerial also, where India and Africa became the voice of developing & less developed countries. He said we achieved the relevance of the multilateral trading systems and protected our future growth imperatives. Together India and Africa can solve several global issues.

He said that there are four pillars of India-Africa engagement i.e. people, Business, Trade & Government. There is an Indian diaspora presence in nearly 46 African Countries. India is among top 5 investors in Africa with investment at $71 bn over the last 25 years. He said, our companies are working to support local manufacturing in Africa and to hope to see deeper engagements between business of India and Africa.

Shri Goyal said that this is the time, India and Africa can lead global growth. We look at Africa as partners in progress. He said India gave 27 LDC African nations benefit of Duty Free Tariff Preference.

Shri Goyal informed that in terms of our Government to Government engagement, we have e-VidyaBharat & e-ArogyaBharati supporting education and healthcare in Africa. He said in the post-Covid world, Indian knowledge in healthcare and education will help deepen engagement with Africa.

Further in his address, he said we can work together to bring cost effective solutions in several areas like drinking water logistics , healthcare education , Fintech and solar powers among others too.