The system has been manufactured by Ordnance Factory Medak & Bharat Electronics Limited, Pune. 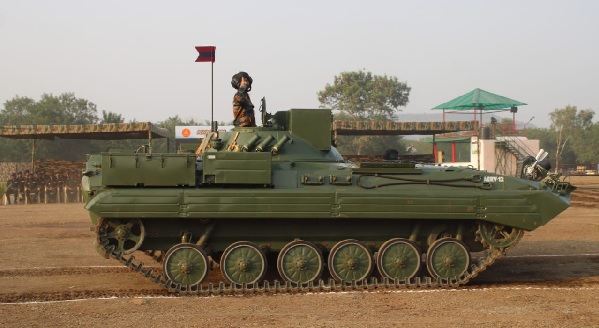 Pune: The first set of indigenously developed next-generation Armoured Engineer Reconnaissance Vehicle, designed by the Defence Research and Development Organisation (DRDO) was inducted into the Corps of Engineers of Indian Army in a solemn function attended by Gen MM Naravane, the Chief of Army Staff at Pune on December 21, 2021.

The system has been manufactured by Ordnance Factory Medak & Bharat Electronics Limited, Pune. Despite the various restrictions imposed by the COVID pandemic since the last year, the supply of the vehicle to the Indian Army has been on schedule.