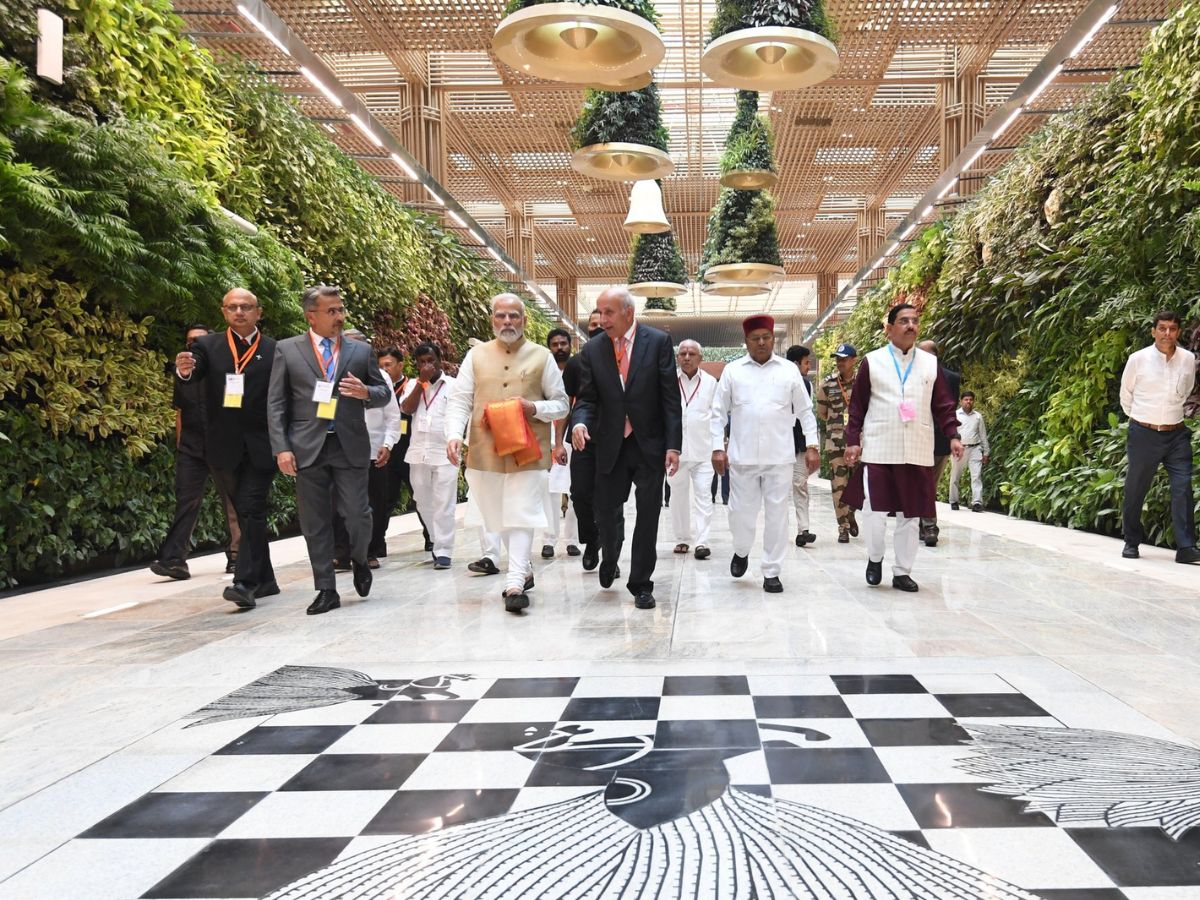 Terminal 2 of Kempegowda International Airport in Bengaluru is built at a cost of around Rs. 5000 crores. The terminal will double the passenger handling capacity of the airport to 5-6 crore passengers per annum, from the current capacity of about 2.5 crores.

The Airport has already established a benchmark in sustainability with 100% usage of renewable energy across the campus. Terminal 2 has been created with sustainability principles woven into the design.