Eleven teams from Power Sector PSUs (09), CEA and Ministry of Power participated in the tournament. 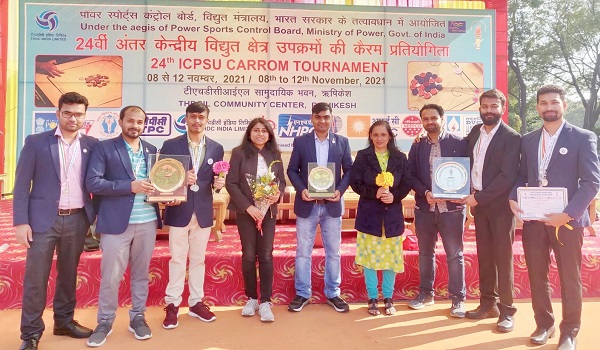