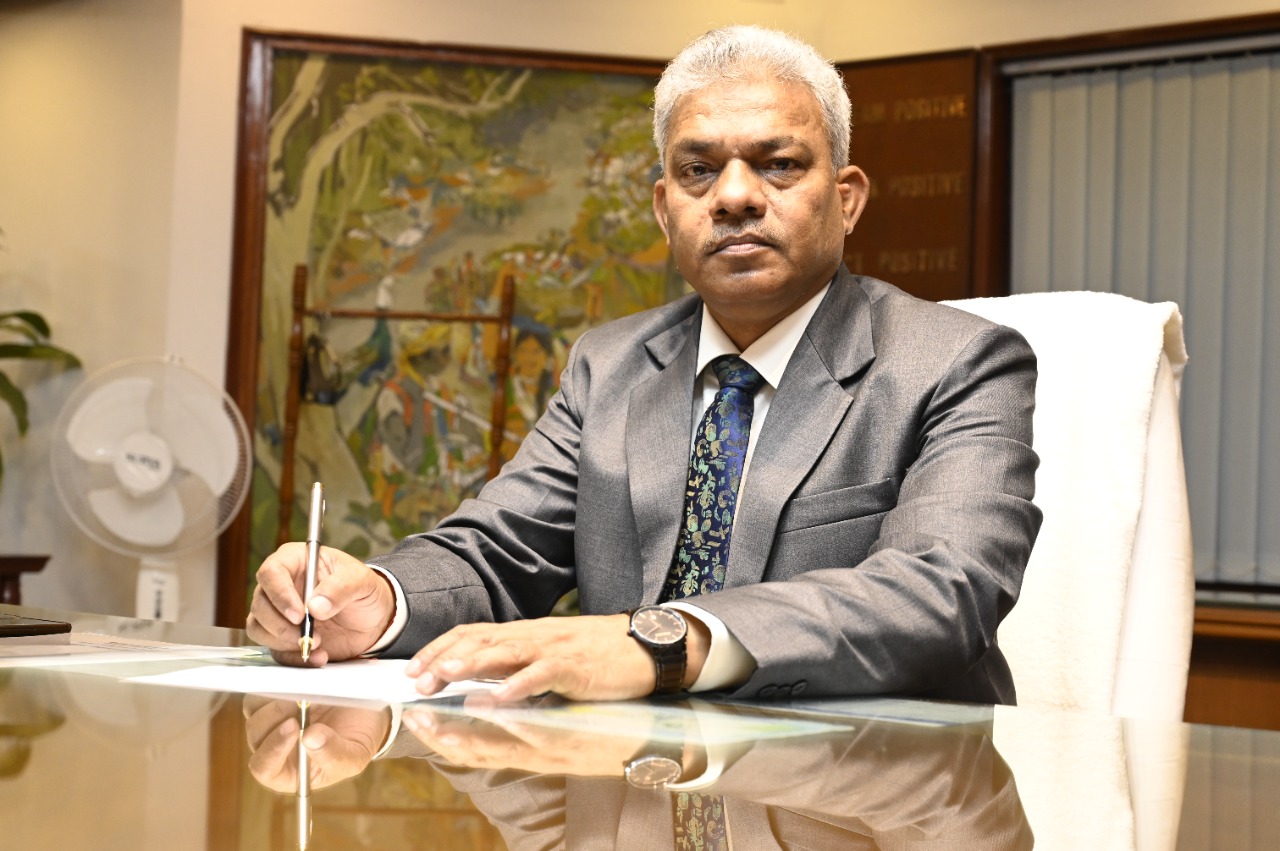 With a diversified experience of more than 34 years in the Coal Sector, Shri Singh was working as Director (Technical) in Central Coalfields Ltd (CCL), a Jharkhand-based subsidiary of Coal India Limited (CIL), before assuming the charge of CMD NCL.
Shri. Bhola Singh is succeeding Shri. P. K. Sinha, who superannuated on 31st December 2021.

An IIT Kharagpur Graduate in Mining Engineering, Shri Bhola Singh started his career with NCL only as a Graduate Engineer Trainee in 1987 where he grasped and achieved excellence in production, productivity, safety, environment, and overall mine management.

During his career, he also served in AES (USA-based MNC) as Head of a Greenfield Mining project in Chhattisgarh and Odisha. He was Project Director at Sasan Power Limited catered through a highly mechanized coal mining Project at Singrauli which got the prestigious National Safety Award from the Hon’ble President of India in 2017.

During his stint at CCL, he has done exemplary work for project capacity building with commensurate road & rail evacuation infrastructure in sync with the 1 BT plan. The approval of Mega Greenfield projects, Completion of long pending railway lines for coal evacuation, and award of FMC projects demonstrate his sustainable long-term vision.

He has also published many technical papers on blasting and rock fragmentation in journals of national and international repute.

Northern Coalfields Limited is going to be immensely benefited from the professional acumen, technical expertise, leadership skills, open communication, and teamwork of Shri Bhola Singh in achieving new heights and benchmarks along with sustainable mining.

NCL is a Miniratna company of the Government of India under the Ministry of Coal which is mining more than 115 Million Tonnes of coal annually from its 10 highly mechanized opencast mines located in Singrauli and Sonbhadra District of MP and UP states respectively. NCL is eyeing 130 MT Coal Production by 2023-24 in its contribution to 1 BT plan of parent company Coal India Limited