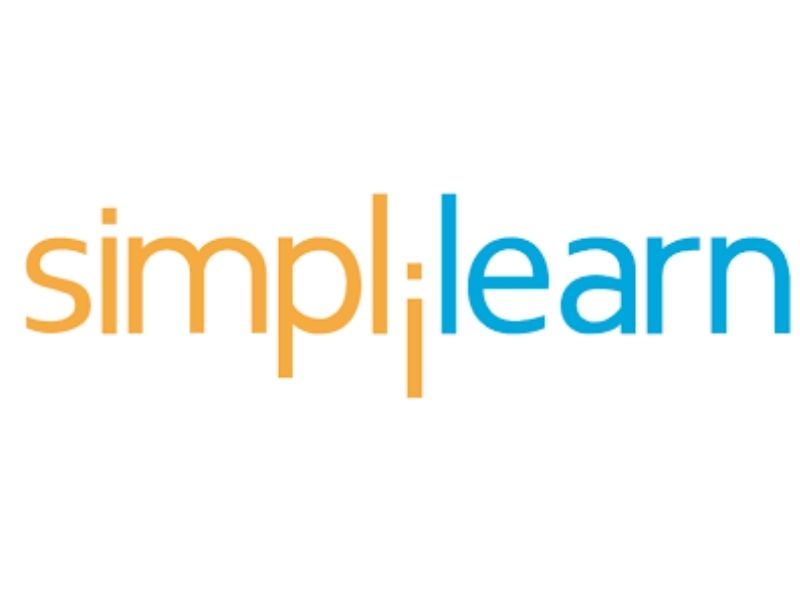 New Delhi: The latest campaign, themed around cricket this IPL season, highlights that nothing in this world is guaranteed – except, of course, Simplilearn’s job guarantee programs*. The previous leg of the Job Guarantee campaign launched in January ’22 was a huge success with over a 75% increase in placements since phase 1 of the campaign.

The brand continues its journey with the aim to fulfill aspirants’ dreams of having a job upon upskilling
Mumbai, April 25, 2022: Simplilearn, the world’s 1 online boot camp for digital economy skills, raised the spirit of upskilling a notch with the launch of the latest phase of the Job Guarantee brand campaign, promoting its unique job guarantee programs*. A witty campaign focused on cricket, launched during the 2022 IPL season, is an extension of the previous campaign which was an enormous success.

The Jan’22 leg of the Job Guarantee* campaign focused on ‘the Indian cultural norm of asking or giving a 'treat' when you acquire a new position or advancement of status.’ The latest part showcases ‘how nothing in this world is guaranteed except Simplilearn’s Job Guarantee.’ The current campaigns are being activated with two engaging ad films focused on an ongoing cricket match, with each film taking place during team huddles – pre-match locker room and mid-match dugout talk, respectively.

Simplilearn’s recent marketing and advertising activations have seen significant returns, boosting the brand’s confidence in launching the next phase. After the #JobGuarantee* brand campaign launch, 260% of the maximum hike was achieved, and learners received opportunities with 5,000+ hiring partners. The campaign contributed to over 1,000 enrollments in four months. There has been a 75% increase in placement rate since the launch of the previous leg of the campaign in January.

The premise of the latest campaign is that it is a common belief that nothing in this world is guaranteed; however, with Simplilearn, everyone knows a job is guaranteed*. The ad films are based on the same concept where the team captain tells his players that we cannot guarantee anything in life, let alone cricket. In one of the ads, a player responds by saying that the Job Guarantee programs* of Simplilearn ensure that a learner will land a job once he completes the Job Guarantee program with Simplilearn. In another, the team captain himself makes that observation.

Speaking about the campaign, Mark Moran, Chief Marketing Officer, Simplilearn, said, “Given the success of the previous phase of the #JobGuranatee program*, we are thrilled to launch the next leg of the campaign, in line with the 2022 IPL Season fever. We hope that our learners will be able to connect with the latest campaign and want to encourage aspirants to upskill themselves with no worries about finding a job knowing nothing in the world is guaranteed except, of course, Simplilearn’s Job Guarantee programs!”

He added, “We understand the stress and questions learners may face around upskilling during their professional lives - Will they find a new job? Will the new skills help them improve in their current role? Given the most common doubts, we want to ease their burden with the Job Guarantee program that allows aspirants to learn and upgrade their skillset seamlessly, with a guaranteed job in hand upon program completion.”

Commenting on the Simplilearn campaign, Carl Savio, CCO, Bluebot Digital, said, “Given how noisy the IPL can be, we wanted to create a campaign that says one thing and says it well. The campaign is built around a fictitious team and the high-pressure, IPL scenarios we all know and love.”

The campaign breaks through the clutter in the crowded and highly competitive space and educates learners on the unique offering of Simplilearn’s Job Guarantee Program. The two programs launched thus far in Data Science and Full Stack Development include a 100% job guarantee (*conditions apply) within 180 days of completing them. The job guarantee and the money-back provision make the Simplilearn Job Guarantee Programs an ideal way for anyone to start their career in these high-growth professional fields. Simplilearn will launch this integrated campaign across multiple digital platforms.

Simplilearn conducts more than 1,500 live classes, with an average of 70,000 learners who collectively spend more than 500,000 hours each month on the platform. Simplilearn’s programs allow learners to upskill and get certified in popular domains. In 2020, Simplilearn introduced a free skills development program called SkillUp. Through SkillUp, learners can explore in-demand skills in the most important professional and technology fields for free so they can make the right learning and career decisions.

* Valid only for Simplilearn Job Guarantee Programs. Please read the applicable FAQs and Eligibility Criteria available at https://onlinetraining.simplilearn.com/job-guarantee-programs carefully prior to enrolment. Program fee refund is applicable if an eligible learner doesn't get a job within 6 months of program completion. T&C apply.. Past record is no guarantee of future prospects.

Unique AI approach to identify risks on the road

Here’s how to care for your skin post-pregnancy

Decoding the link between hypertension, heart diseases and stroke