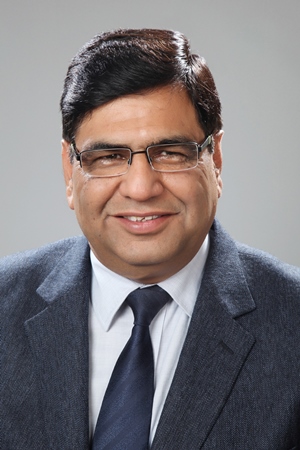 NEW DELHI.SCOPE has approved the appointment of Shri Atul Sobti, new Director General, SCOPE. The appointment has been made based on the Selection Committee recommendation. Shri Atul Sobti has recently superannuated as CMD, BHEL
Shri Sobti was the director on the board of BHEL, heading two portfolios of power and finance. Sobti was also part-time chairman of the board of Raichur Power Corporation Limited, a joint venture company of BHEL and Karnataka Power Corporation Ltd.
Former CMD, BHEL was chosen from the list of as many as 17 board-level executives from various public sector companies who appeared in the interview for the post of Director-General, SCOPE