This MoU is in line with the National Hydrogen Mission launched by Hon’ble Prime Minister in making India a global green hydrogen hub. 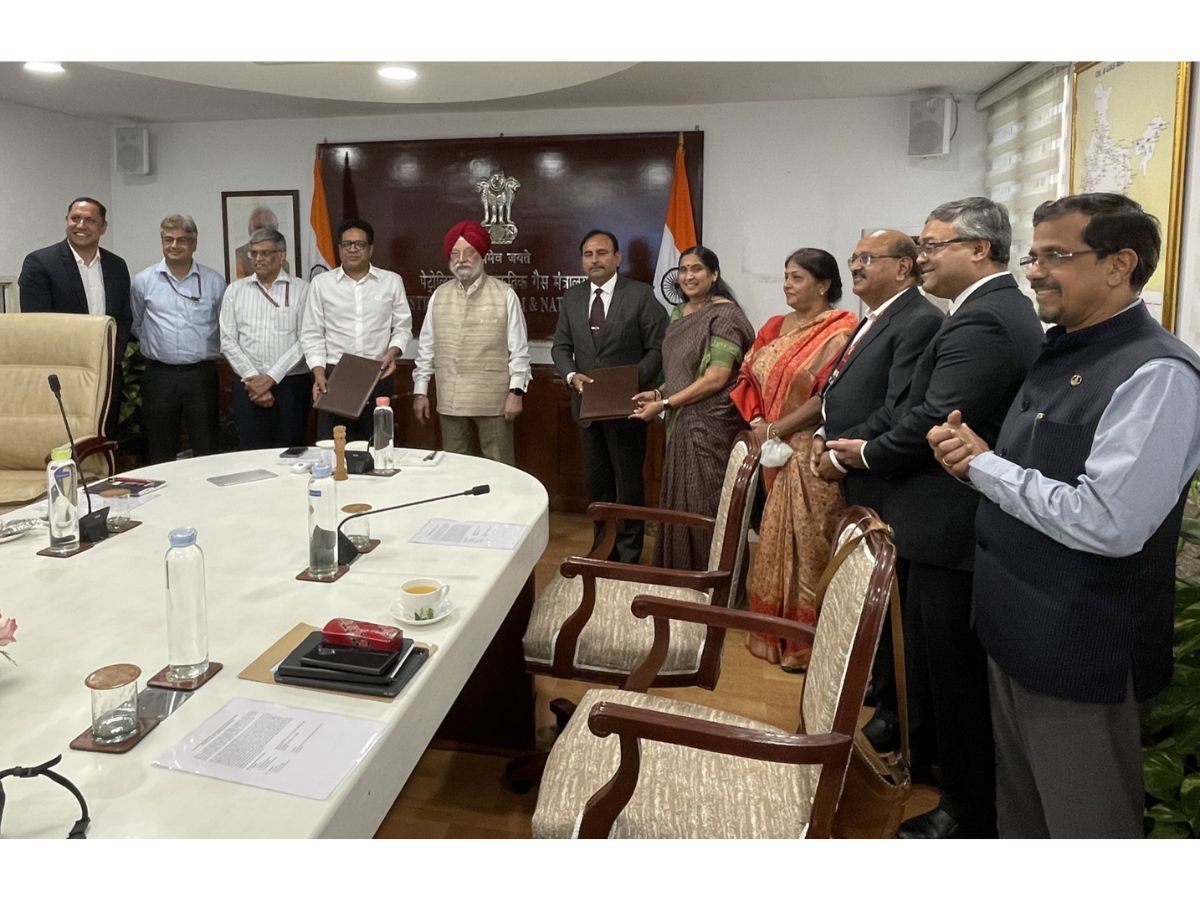 This MoU is in line with the National Hydrogen Mission launched by the Hon’ble Prime Minister in making India a global green hydrogen hub. The activities envisaged under this MoU will contribute towards India’s target of producing of 5 million tonnes of Green hydrogen per annum by 2030.

This MoU will also act as a stepping stone for ONGC to achieve renewable energy targets as per its Energy Strategy 2040. As the share of renewables in the energy mix is rising driven by cost competitiveness, climate change awareness and a strong regulatory push, ONGC aims to meet its objectives such as de-risking of the portfolio against long term disruptions and reducing carbon
footprint by moving into renewables space.

NLCIL signs MoU with APDCL to develop RE Projects in Assam