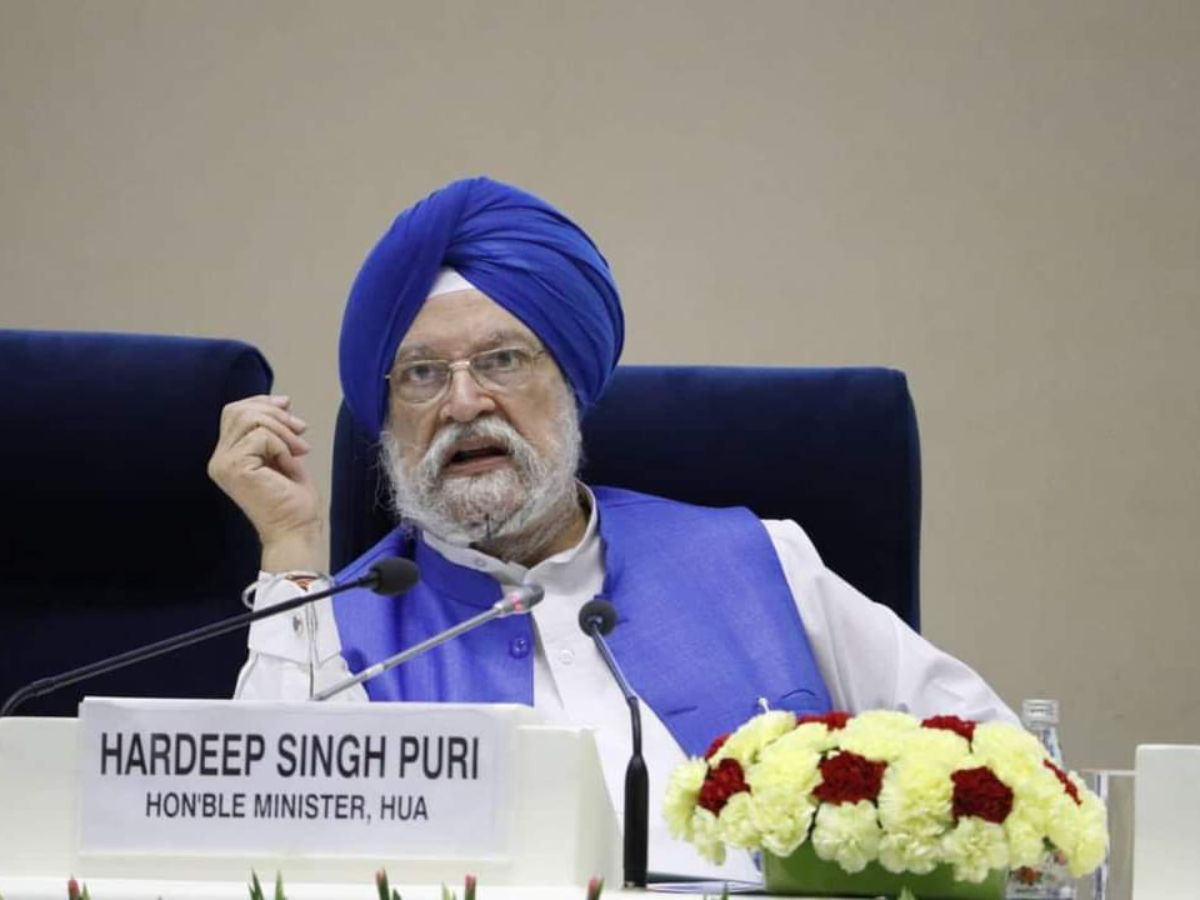 New Delhi: Seventy Six (76) start-ups have been onboarded under the ‘India Water Pitch-Pilot-Scale Start-Up Challenge’ by the Ministry of Housing & Urban Affairs (MoHUA) at an event in New Delhi today. The shortlisted start-ups will be provided financial support of up to Rs. 20 lakh each to work in the fields of water supply, used water management, water body rejuvenation and ground water management etc., said Shri Hardeep Singh Puri, Union Minister of Housing & Urban Affairs (MoHUA). Shri Kaushal Kishore, Minister of State for MoHUA, Shri Manoj Joshi (Secretary MoHUA), Ms. D.Thara(Additional Secretary) and other dignitaries were present during the event.

The start-ups have been shortlisted by the Ministry through a challenge process launched in March, 2022 under AMRUT 2.0 Mission. In this regard, a ‘Startup Gateway’ has also been launched wherein the start-ups can apply and be shortlisted by MoHUA for financial support.

The event also witnessed the awarding of 25 best photographs from the photography competition of the MoHUA, with an award of Rs. 10,000 each. The competition was conducted for students by the Ministry under ‘Mission Amrit Sarovar’ to spread awareness among masses about conservation of water bodies.