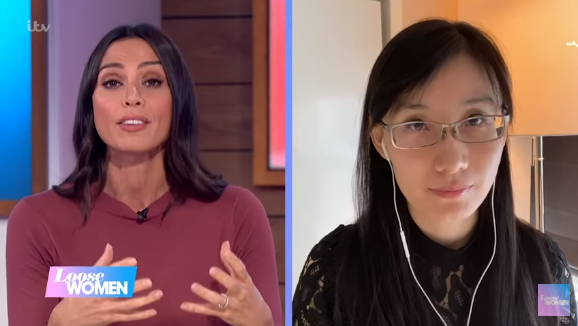 The Chinese virologist Dr. Li-Meng Yan has revealed that the coronavirus was made in a Wuhan Laboratory. According to her, the World Health Organization (WHO) gives no response after being aware of the danger, and her warning is also ignored by the Chinese officials. It is also mentioned that this virus is not natural and was man-made which is manufactured in the laboratory.

Dr. Li-Meng Yan is a Chinese scientist and a researcher who was also researching on the coronavirus from a long time, she claimed many things in the same context keeping her view about the Chinese officials.

According to her, the officials knew everything about this virus and accuse her to not tell anybody about this when she tried to tell everyone about the danger. The Chinese officials tried everything to demolish and prove her wrong they also forced her to leave China and move to the United States.

She claimed that she has the scientific proof to back the claim0, on September 11, 2020, she interviewed on the British Talkshow “Loose Women” from an unknown location and talked about her research on the coronavirus disease. She conducted the two kinds of research on the “new pneumonia” between December and January, and she shared the results too early with a WHO consultant. But rather than doing the right thing they said to remain silent, she said.