Power Crisis: CIL will supply more coal than its commitment to electricity plants 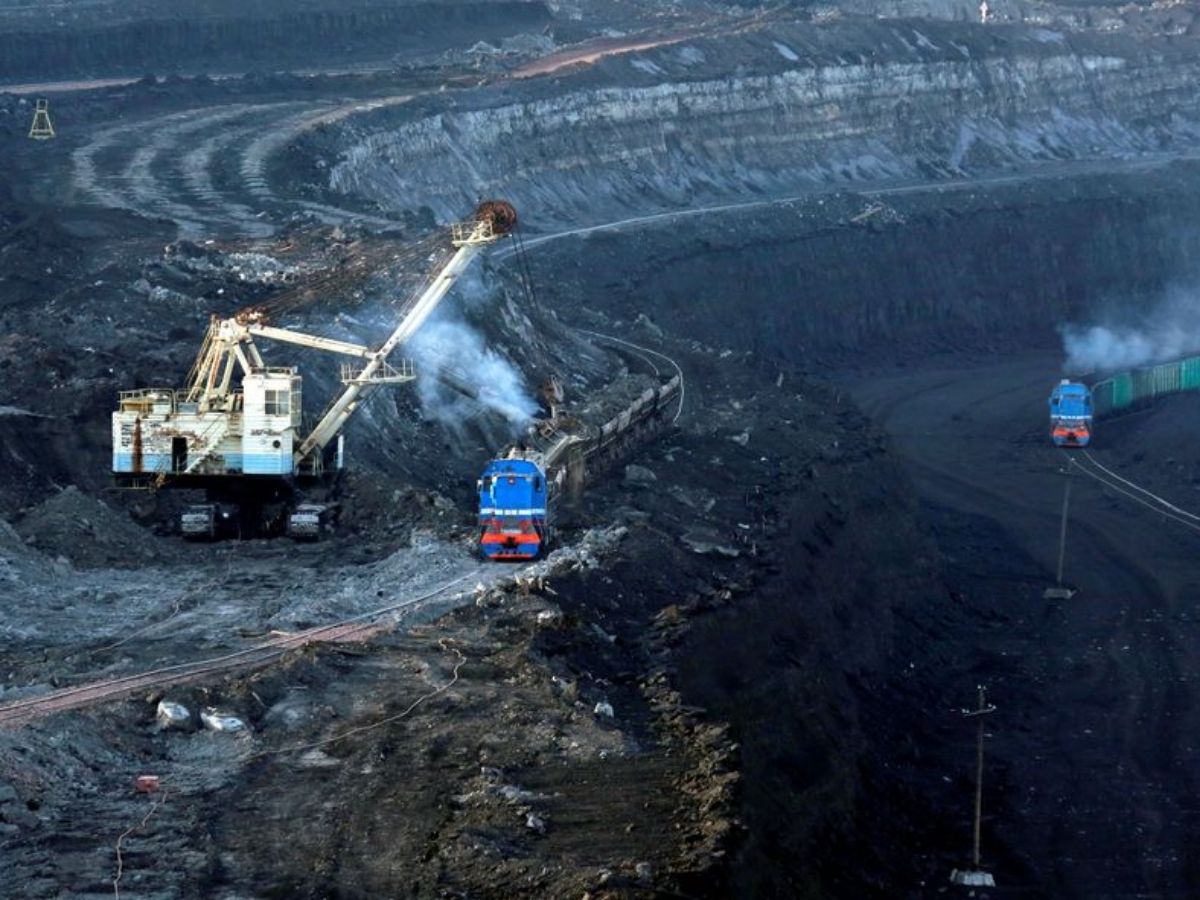 NEW DELHI: Coal India Limited, the largest coal-producing company in a bid to resolve the electricity and coal supply shortage will now supply more coal to the thermal electricity generating plants. The company has exceeded the committed limit and pushed the supply to avoid interruption or failure in the power supply.

According to the ministry Power utilities coal despatch has gone up by 18.15 % to 61.81 MT during April, 2022 as compared to 52.32 MT in April, 2020. Fall in import prices of coal have been observed since the end of October last year. However, international prices are still at high level.