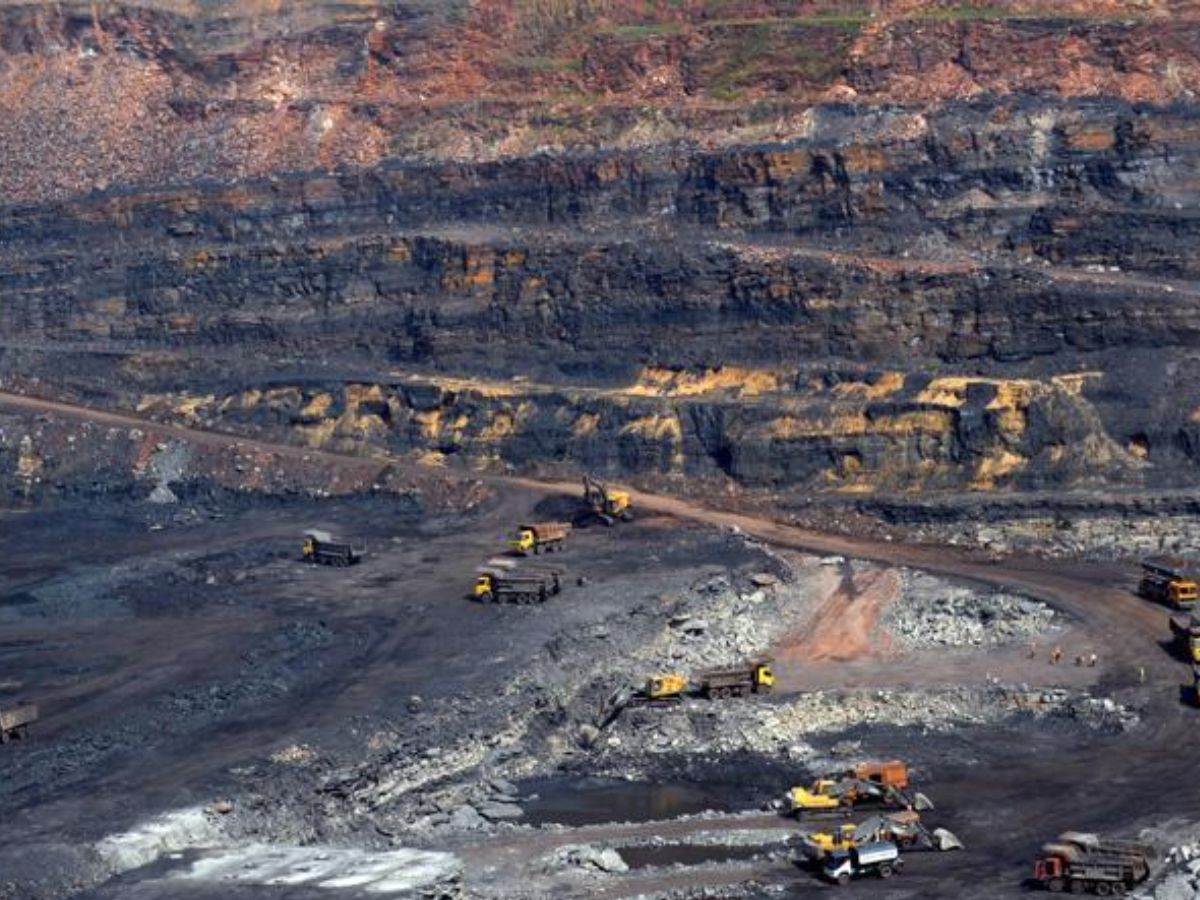 NTPC has portrayed a phenomenal a year-on-year production growth of 51%./Representational Image

Mumbai: NTPC, India's largest power generating company recorded a generation of 295.4 Billion Unit during April-December 2022, registering a growth of 11.6% compared to the same period, previous year. On a standalone basis, NTPC generated 254.6 BU during Apr-Dec 2022, an increase of 16.1% over the previous year.

The coal plants registered a PLF of 73.7% for 9-months period in FY23 compared to 68.5% in FY22 for the same period. The stellar performance of NTPC is a testimony to the expertise of NTPC engineers, Operation & Maintenance practices, and NTPC systems.

Also, NTPC has portrayed a phenomenal growth in captive coal production by achieving 14.6 MMT of production, registering a growth of 51% vis-à-vis the previous year for the same period.

The four operational coal mines viz. Pakri-Barwadih (Jharkhand), Chatti-Bariatu (Jharkhand), Dulanga (Odisha) and Talaipalli (Chhattisgarh) have contributed to accomplish the highest ever monthly coal production of 22.83 Lakh Metric Tonnes in December’22 since inception. So far, the captive mines have delivered 60.95 Million Metric Tonnes of coal to more than 22 power plants of NTPC.

The growth path for NTPC mining division has not been rosy. It is continuously facing numerous issues. With formidable leadership, spirited workforce and the constant support of District & State Administration, the roadblocks, mainly the agitation of some group of persons with vested interests, could be overcome. Further, with meticulous planning, resource mobilization, and regular monitoring, NTPC has achieved such substantial growth.

Mining division of NTPC is setting up one after another industry benchmarks for safe and environment friendly mining practices. After the successful implementation of e-SMP (Digital Safety Management plan), NTPC has implemented `Khanan Drishti’, an in-house web-app for shift-wise reporting of production and despatch,`Sachetan’ the safety mobile app for all of it’s mines, “Men-machinery tracking for Safety” in one of its mines as a pilot project. Further, projects like "Integrated coal management system" are also in the pipeline. Continual improvement of system & procedures and consistency with sustainability is the key to success for the Coal Mining division of NTPC.