PSBs privatisation: Decision by Cabinet has not been taken in this regard said Sitharaman

Consideration of various issues related to disinvestment is entrusted to the Cabinet Committee designated for this purpose/ Cabinet. 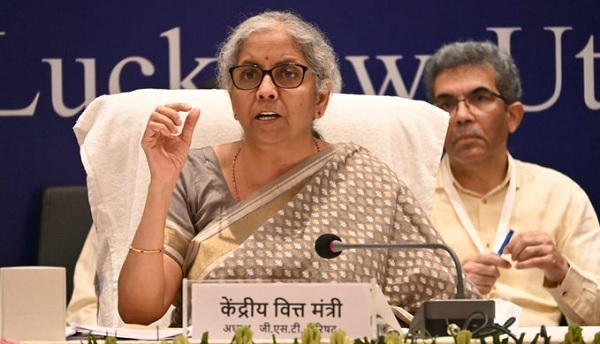 Talking more into this on Tuesday in a written reply to Rajya Sabha it mentioned that the government had announced its intent to take up privatization of two PSBs in the year and approval of a policy of strategic disinvestment of public sector enterprises.

However, Union Finance Minister Smt. Nirmala Sitharaman to chair Pre-Budget consultations with prominent economists today,  22nd December 2021, in New Delhi in connection with the forthcoming General Budget 2022-23. The meetings are being held virtually.