A meeting held between the ministries of railways and road transport and highways to discuss the various measures and planning how such corridors can be developed. 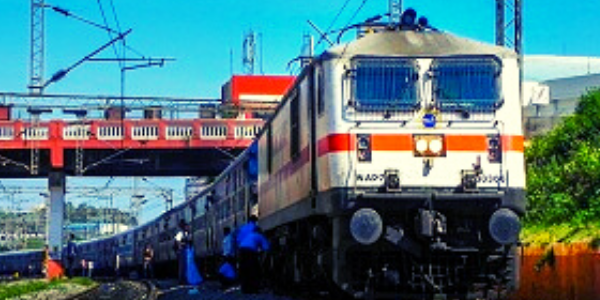 Indian Raliways (PSU Connect)
New Delhi: The central government is on the big projects of constructing the rail lines alongside key highways, which is proposed to be built in the country in a bid to boost connectivity.
A meeting held between the ministries of railways and road transport and highways to discuss the various measures and planning that how such corridors can be developed, an official state. Five or six upcoming corridors, including Delhi-Amritsar-Katra and Chennai-Bengaluru, have been identified for such works accordingly.
This project will help the government to save costs on land acquisition for greenfield expressways. The ministry is taking  Delhi-Amritsar-Katra expressway as a priority in which the new alignment has been approved in June costing Rs. 25,000 crore.
The other further projects for FY25 are  Ahmedabad-Dholera, Kanpur-Lucknow, Amritsar-Bhathinda-Jamnagar, Hyderabad-Raipur, and Nagpur-Vijayawada.